The diplomats talked to the Russian citizens who are part of the vessel crew, the embassy said in a Twitter post.

Employees of the Russian Embassy in Iran Saturday visited the British Stena Impero tanker, detained by Tehran in the Strait of Hormuz.

"The health of the sailors is good, they are still on board. The embassy is in close contact with Iranian partners on the issue of the timing of their return to home," the ministry said in the post along with the photos of three crew members. 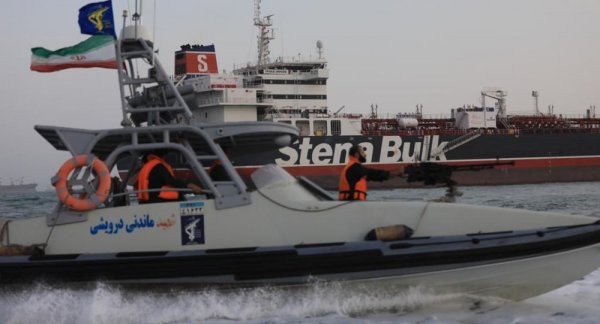 According to Russia’s TASS news agency, the embassy said the Russian citizens have no complaints, they are provided with all the things needed and can communicate with their relatives, but with some restrictions.

Last week, Tehran captured a UK-flagged oil tanker in the Strait of Hormuz in a retaliatory move after London seized an Iranian-flagged tanker off Gibraltar, a British overseas territory that abuts southern Spain.