According to the Russian sources, three Ukrainian naval ships left Kerch Strait to be handed over under the two countries’ agreement.

Russia is set to hand over three Ukrainian ships captured near the Kerch Strait, the country’s Federal Security Service (FSS) said on Sunday.

CREW WAS SEIZED FOR CAUSING PROVOCATION

According to the FFS, the naval ships left the strait to be handed over to the Ukrainian authorities on Monday under the agreement reached by both parties.

In November 2018, Russia seized two Ukrainian navy ships and a navy tugboat along with 24 crew members for entering its waters in the Kerch Strait, provoking conflict. The International Tribunal for the Law of the Sea ruled in May that Russia should “immediately” return the ships to Ukraine and release sailors. 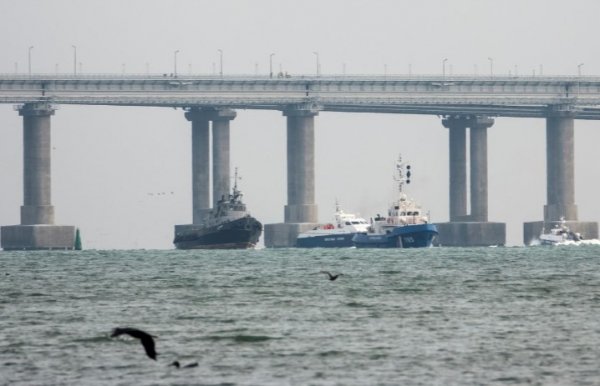