'Russian and Ukrainian relations may improve'

Russian Prime Minister Dmitry Medvedev says that following the election of Volodymyr Zelensky as president of Ukraine, there will be a "chance" of improving the interaction of the two countries.

Russian Prime Minister Dmitry Medvedev said Monday there is a chance for improvement in Russian-Ukrainian relations after Volodymyr Zelenskiy won the presidential elections in Ukraine.

"THERE ARE STILL CHANCES TO IMPROVE COOPERATION WITH OUR COUNTRY"

The result of the vote showed "a clear request" for new approaches to solving the problems of Ukraine, Medvedev wrote on his Facebook page. 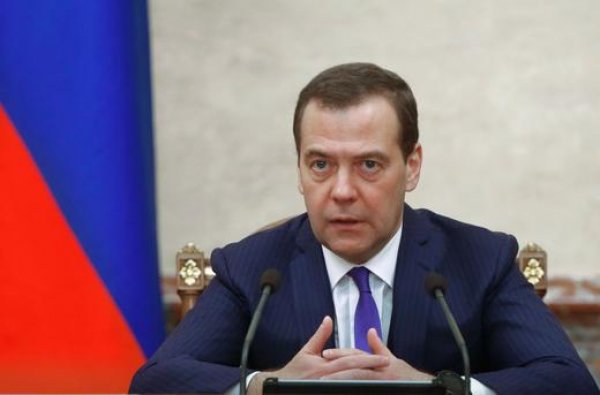 "I have no doubt that the new head of state will adhere regarding Russia to the rhetoric he used during the election campaign. At the same time, there are still chances to improve cooperation with our country. What is needed? Honesty. We also need a pragmatic and responsible approach," Medvedev said in his comment. Medvedev also stressed that the situation in the east of Ukraine must be a priority for the new president. 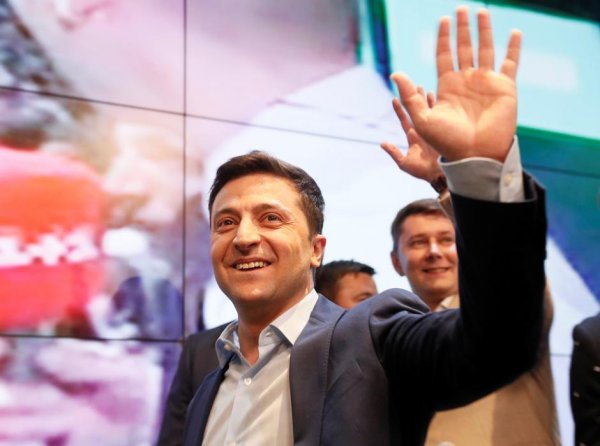