Russia: We won’t allow Idlib to be a safe zone for terrorists

Russia will not allow the de-escalation zone in Syria’s Idlib to be a “safe zone” for terrorists, presidential envoy for Syria said on Monday.

"THE PROBLEM WILL HAVE TO BE SOLVED SOONER OR LATER"

“No one is interested in it. The fight against terrorists will no doubt continue, but this will require additional time. We still work on it, and want to stabilize the situation,” Alexandre Lavrentyev told Russia’s state-run news agency TASS in an interview. At this stage, Russia also opposes any large-scale military operation in the region, Lavrentyev said, citing numerous civilians who can be used as human shields by the militants. "We will think (about how to solve the problem). It may be necessary to use the capabilities of our aerospace forces or international forces. The problem will have to be solved sooner or later," he said. 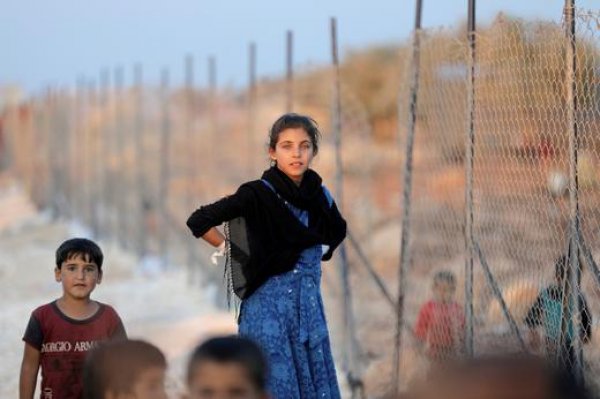 In September 2018, Turkey and Russia agreed to turn Idlib into a de-militarized zone after a meeting between President Recep Tayyip Erdoğan and his counterpart Vladimir Putin in Russia's coastal city of Sochi. Ankara and Moscow signed a memorandum of understanding calling for the stabilization of the situation in Idlib's de-escalation zone, in which acts of aggression are prohibited.

Syria has been locked in a vicious civil war since early 2011, when the Bashar al-Assad regime cracked down on pro-democracy protests with unexpected ferocity. Since then, hundreds of thousands of people have been killed and more than 10 million others displaced, according to UN officials. 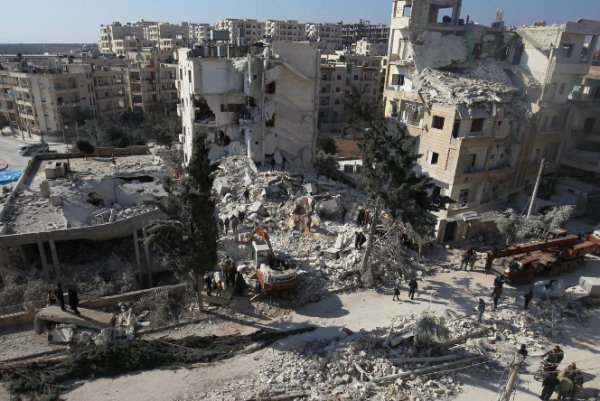 On the invitation of Iraq and Lebanon to join the Astana format as observers, Lavrentyev said they were invited to the next round of talks since being neighbors of Syria. There were many applications, but so far "they do not fit" to the format "for some reasons", he added.

According to the diplomat, it is possible to organize meetings in the Kazakh capital Nur Sultan in quadrilateral format with the participation of Syria, Iraq, Lebanon and Jordan, which along with the UN, has the observer status from the very beginning of the Astana format, to solve the existing problems. 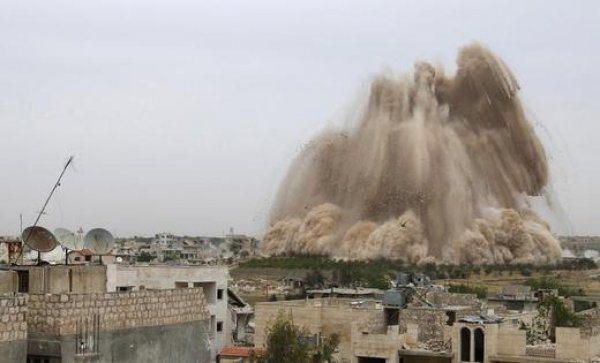 Lavrentyev went on saying that despite of "softer rhetoric" from Riyadh, London, Paris and Washington, the position of these countries regarding the fate of Assad has not changed, and they still stand for his resignation. The Astana format does not have consultations with the Western countries following its meetings, but brief in the bilateral contacts, and they inform the Astana countries of the decisions within a "small group". Both Astana format and “small group” are blending the efforts on the Syrian settlement, he said.