Russia: We are ready to freeze warheads

Russia is ready to freeze its nuclear warheads as part of the extension of the New Strategic Arms Reduction Treaty, the country's Foreign Ministry said on Tuesday.

Russia said on Tuesday it would be ready to freeze its total number of nuclear warheads if the United States did the same in order to extend their New START nuclear agreement by a year.

"IT WILL BE FROZEN IF THE UNITED STATES DO THE SAME"

"This may be implemented if and only if it is understood that the 'freeze' on the warheads will not be followed by any additional demands on part of the United States," the statement said.

The New START accord was signed in 2010 and is due to expire in February. It is the last treaty limiting the two countries’ strategic nuclear arsenals. 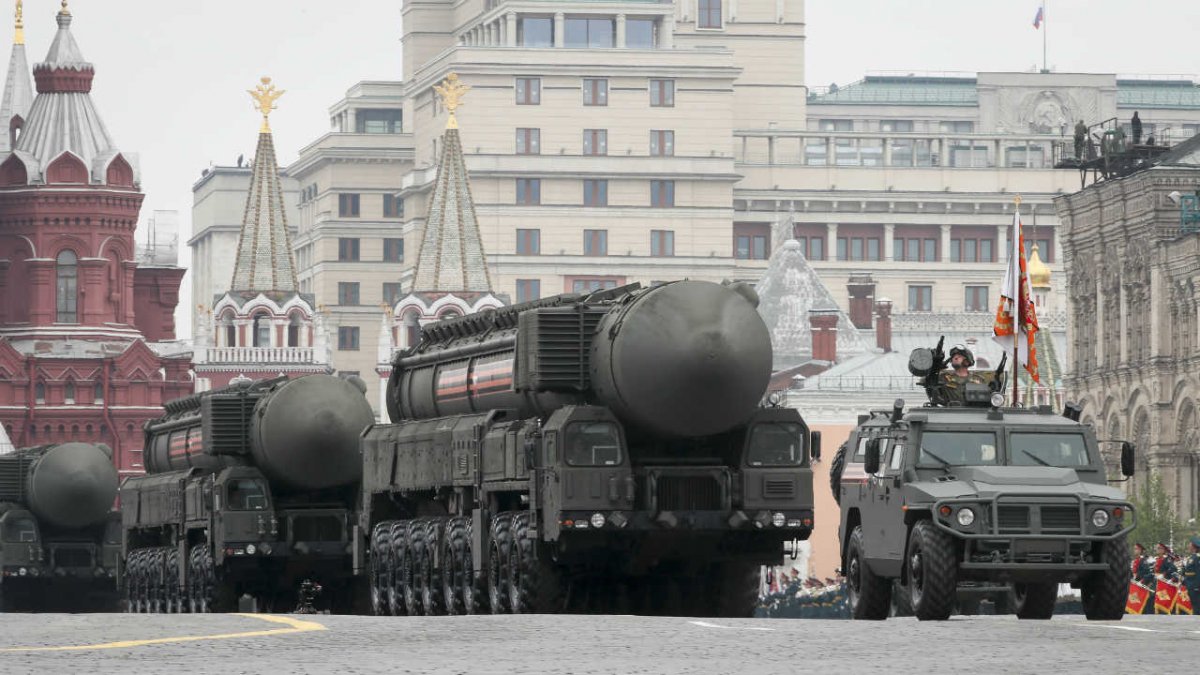 The United States last week rejected a Russian proposal to unconditionally extend the pact for one year, saying that any such proposal that did not envisage freezing all nuclear warheads was a “non-starter”.