‘Russia wants independent ties with US and China'

Washington and Beijing may be waging these trade wars, but this is not our war,’ Kremlin spokesman Dmitry Peskov says.

"THIS IS NOT OUR WAR"

"Washington and Beijing may be waging these trade wars, but this is not our war. Russia is interested in building independent relations with both China and the United States," Peskov told reporters in Sochi and said Russian-US relations are "incommensurably" worse than Russian-Chinese. He tried to distance Moscow from the possible effects of the spat between the two biggest world economies. "The trade war between the US and China cannot but have consequences for the global economic climate. Of course, it is rather the consequences of a minus sign than a plus sign,” he said. “At the same time, we should not exaggerate such consequences for our country. After all, our economy is now developing quite steadily in terms of basic parameters.” 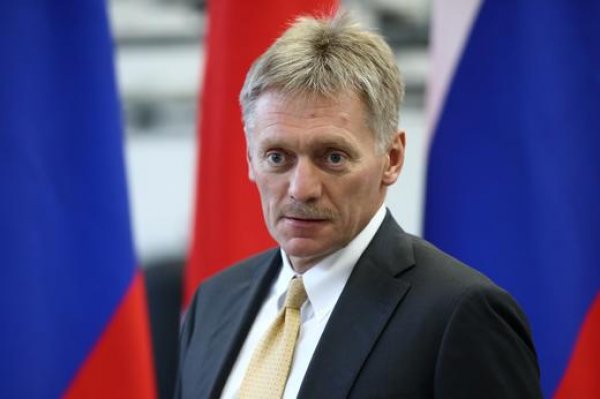 Washington and Beijing are engaged in a trade war since Donald Trump imposed tariffs on imported steel and aluminum from China in 2018. Last week, Trump put pressure on Beijing by raising tariffs on $200 billion in Chinese imports after he claimed China was renegotiating a trade deal. And he threatened tariffs on another $325 billion from goods from China.

In a tit-for-tat move, China imposed tariffs on $60 billion of American imports Monday.