The extended measures include continuing a suspension of work activities and keeping major cities, including the capital Moscow and the second-largest-city Saint Petersburg, on lockdown.

Russian authorities reported on Wednesday 108 more coronavirus-related deaths, the highest daily figure since the beginning of the outbreak in the country.

The death toll totaled 972, the emergency team said in a statement, while 5,841 people tested positive for coronavirus over the last 24 hours, taking the country's tally to 99,399.

COUNTRY’S QUARANTINE WAS EXTENDED UNTIL MAY 11

In addition, 199,000 people stay under medical surveillance with suspected infection. Recoveries reached 10,286 after 1,830 people were discharged from hospitals.

The number of tests carried out in Russia mounts to approximately 3.3 million, an average of 150,000 per day, allowing to reveal contagion at an early stage. 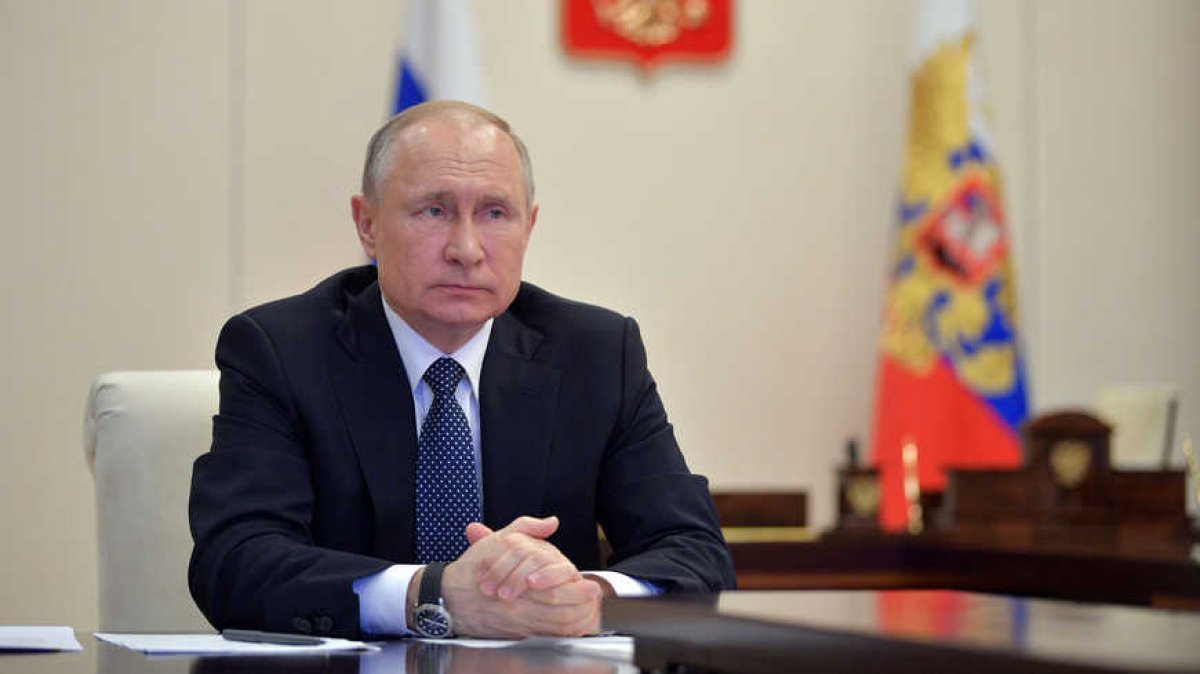 Russian President Vladimir Putin on Tuesday announced an extension of the country’s quarantine until May 11, aiming to nail down its progress in fighting the pandemic. Putin said thanks to forward-thinking measures, Russia managed to get properly prepared for the virus’ spread, reorganize the health care system, and stock medicines and equipment, all of which resulted in fewer cases and deaths.