Settlement Center Party in Russia reported that the Russian Armed Forces and Turkish troops started carring out patrols in the Turkey-Syria border.

PATROL TOOK PLACE ON THE ROUTE OF QAMISHLI

Russia’s Center for Reconciliation of Parties in Syria, The Russian military police and the Turkish Armed Forces (TAF) Today announced that they have established a joint patrols on the border of Turkey and Syria. 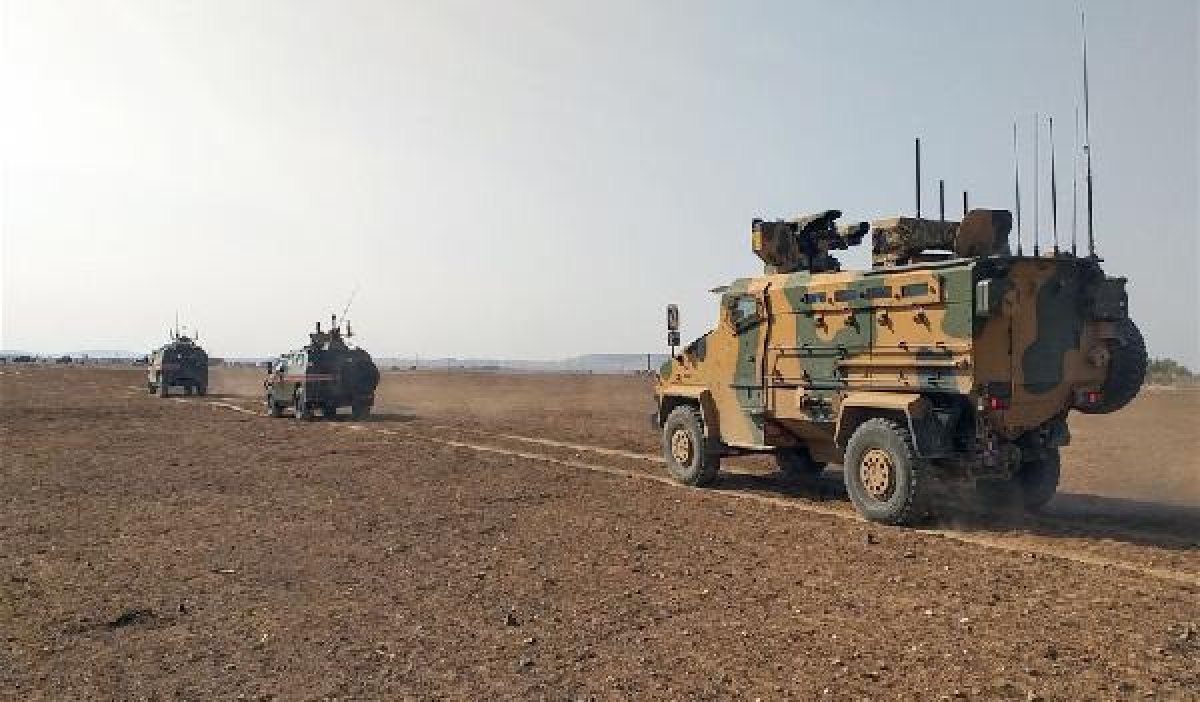 “A second joint patrol of the Russian military police and Turkish border guard service has begun a mission in another border area of Aleppo," Oleg Juravlyov , the head of Russia’s Center for Reconciliation of Parties in Syria said. 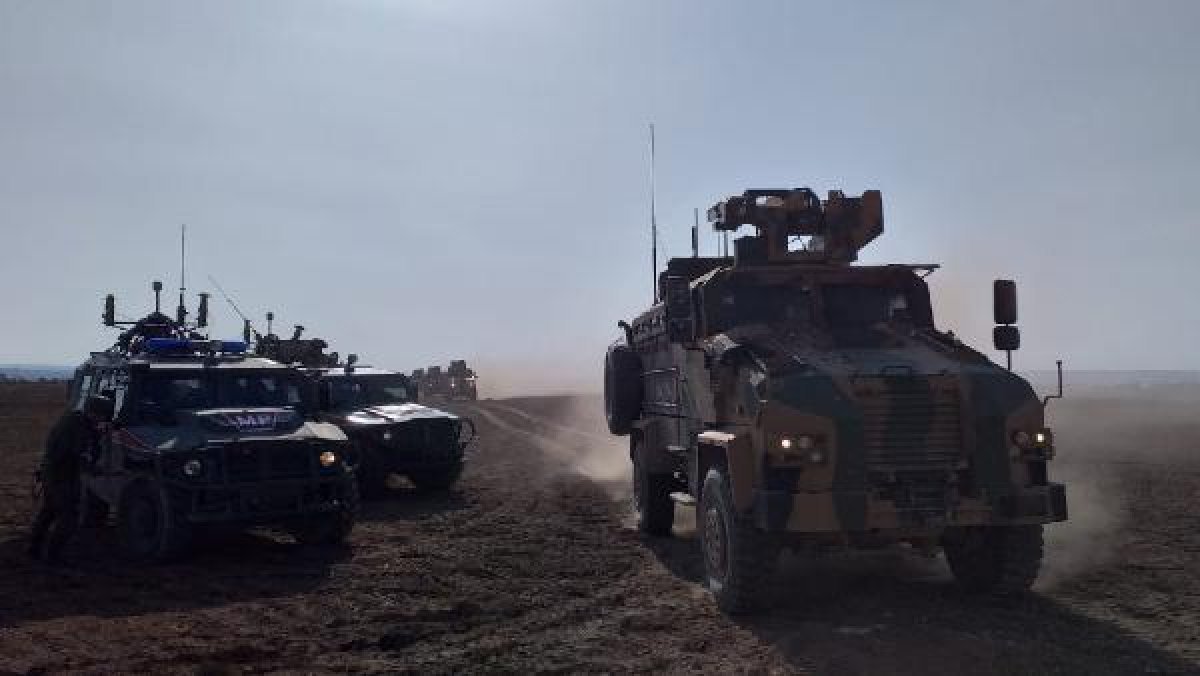