According to the local sources, Russia is working to form a new local force that will cooperate with the YPG terror organization in the region.

Local outlets in Syria reported on Sunday that Russian forces are forming a new military force near Syria’s Qamishli airport.

RUSSIA WILL PROVIDE ARMING TO THE NEW GROUP

"Russian forces have begun to form military militia affiliated with them in the countryside of al-Hasakah, within the areas of Amuda, al-Darbasiyah and Tell Tamr, in northeast Syria… The mission of these militias will be to deploy in the positions evacuated by the SDF (another name for YPG)  on the Syrian-Turkish border," a local reporter stated. 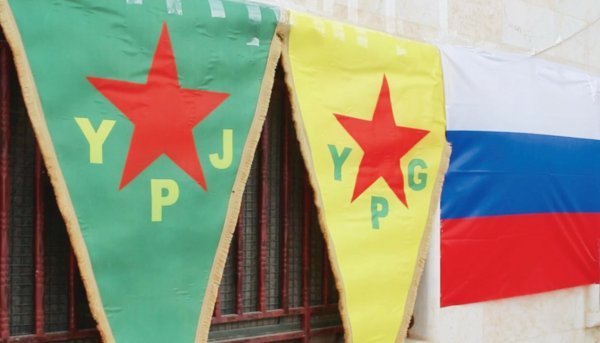 According to the sources, the new local force will be under the direct command of Russia, which will also provide training, arming, and logistics.