Russia's president gave on Monday a symbolic start to the construction of six new combat vessels at a keel-laying ceremony on Monday.

"NEW VESSELS WILL BE EQUIPPED WITH ADVANCED WEAPONS"

"The new vessels will be equipped with advanced weapons, control and long-range communication systems. They will significantly strengthen the navy's combat potential and increase its strategic capabilities," he said. 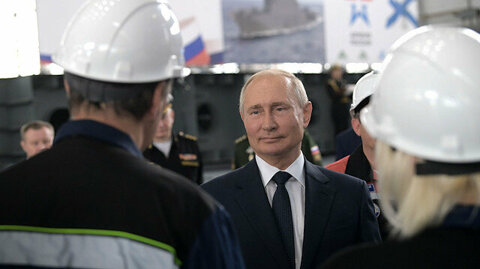 The landing ships and frigates will be named after Russia's military leaders and naval commanders, while nuclear submarines after Russian cities of military glory, Voronezh and Vladivostok, Putin added.

Over the past eight years, the Russian naval fleet has increased by more than 200 vessels of various classes. 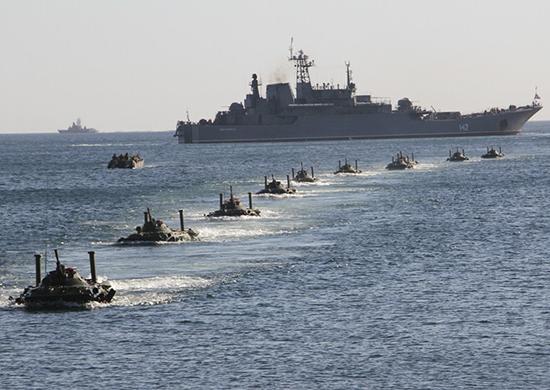 The country's leadership set an ambitious goal of increasing the share of modern vessels to 70% by 2027.

While landing craft is designed to take soldiers and their equipment from a ship onto land, a frigate is a warship with mixed armament.