Russia hopes to seal a deal to supply Turkey with more S-400 missile systems in the first half of next year, the head of Russian state arms exporter Rosoboronexport, Alexander Mikheev, said in an interview with RIA news agency published on Tuesday.

"WE HAVE BIG PLANS AHEAD"

But Mikheev said in an interview with RIA that Moscow and Ankara were actively discussing Ankara taking up an option that was part of the original contract for it to take delivery of more S-400 systems with talks focused on financial questions. 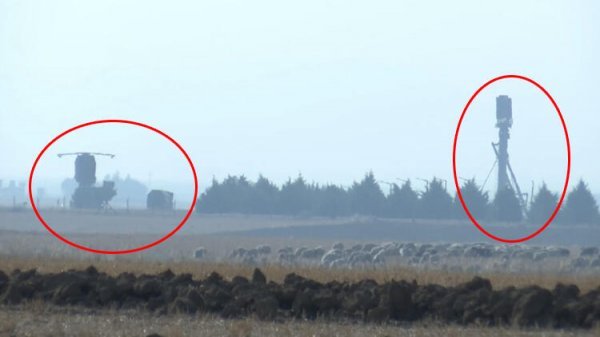 "We hope that in the first half of 2020 we will sign the contract documents," RIA cited Mikheev as saying. "But I want to stress that military technical cooperation with Turkey is not limited to the supply of the S-400s. We have big plans ahead." 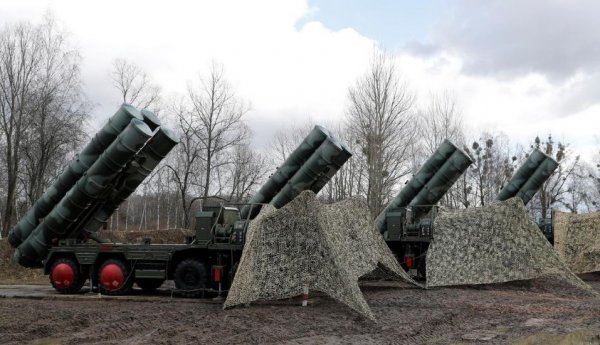 Mikheev said the option, if signed, would cover a new regiment of S-400s and that some of the system’s components would be produced in Turkey.

He said it was premature to talk about which components would be made in Turkey however and in what quantities.