Over 400 Russian peacekeepers have arrived in Armenia for deployment, according to a statement by the Russian Defence Ministry on Wednesday.

Russia on Wednesday continued to send peacekeeping troops to Nagorno-Karabakh under the deal which halted six weeks of fighting between Azerbaijani and Armenian forces.

MILITARY AIRCRAFTS HAVE BEEN DEPLOYED

The Defense Ministry said, “Military convoys will have to travel more than 250 kilometers and deploy a peacekeeping contingent with the deployment of Russian observation posts along the contact line in Nagorno-Karabakh and along the Lachin corridor.”

The statement also said, “At present, twelve Il-76 military transport aircraft with officers of the command of the Russian peacekeeping forces and servicemen of the 15th peacekeeping brigade have landed in the Republic of Armenia.” 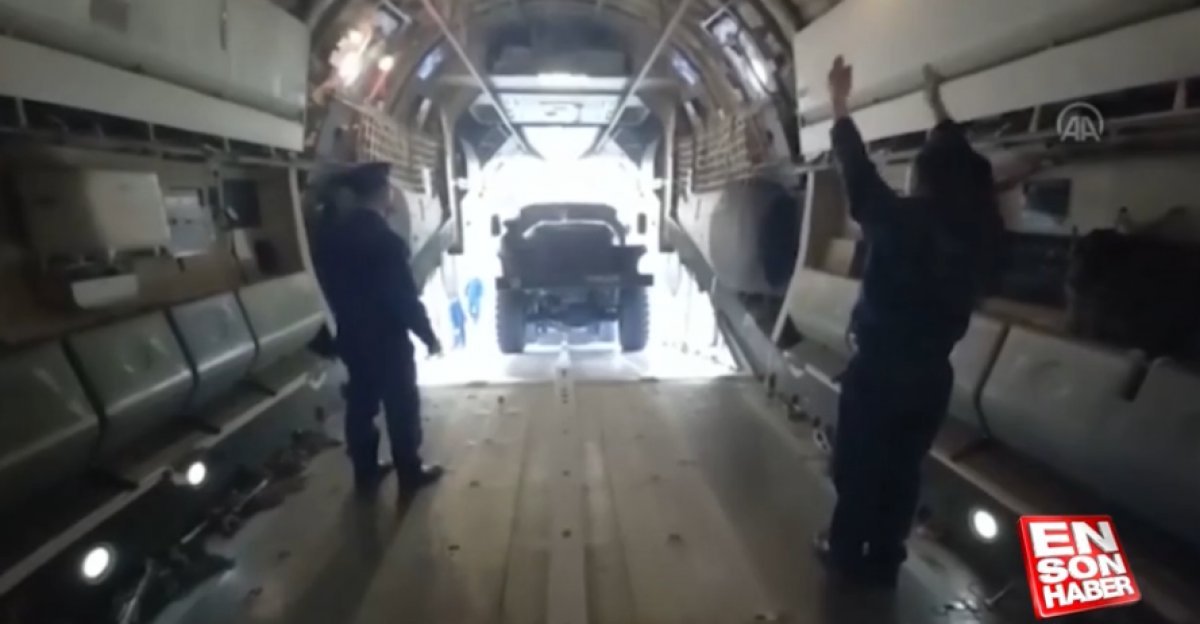 Russia will set up observation posts along the line of contact in Nagorno-Karabakh and along the Lachin corridor to monitor compliance with the agreements by the parties.

On Nov. 10 Armenia and Azerbaijan signed a Russia-brokered agreement for a long-term and comprehensive solution to the three-decade-long conflict. The deal declared a complete cease-fire and end to over six weeks of fighting. Baku freed nearly 300 settlements, including the strategic city of Shusha, during this period.