Russia’s coastal city Sochi is hosting the Russia-Africa summit which kicked off on Wednesday with an economic forum.

Russia and South Africa have "perspective projects" in joint arms development and production, a Russian official from military and technical cooperation service said on Thursday.

Russia is interested in cooperation with South Africa, as the latter has the most developed military-industrial complex on the continent, Dmitry Shugaev, the head of Russian Federal Service of Military-Technical Cooperation, told reporters on the sidelines of the Russia-Africa summit in Sochi. 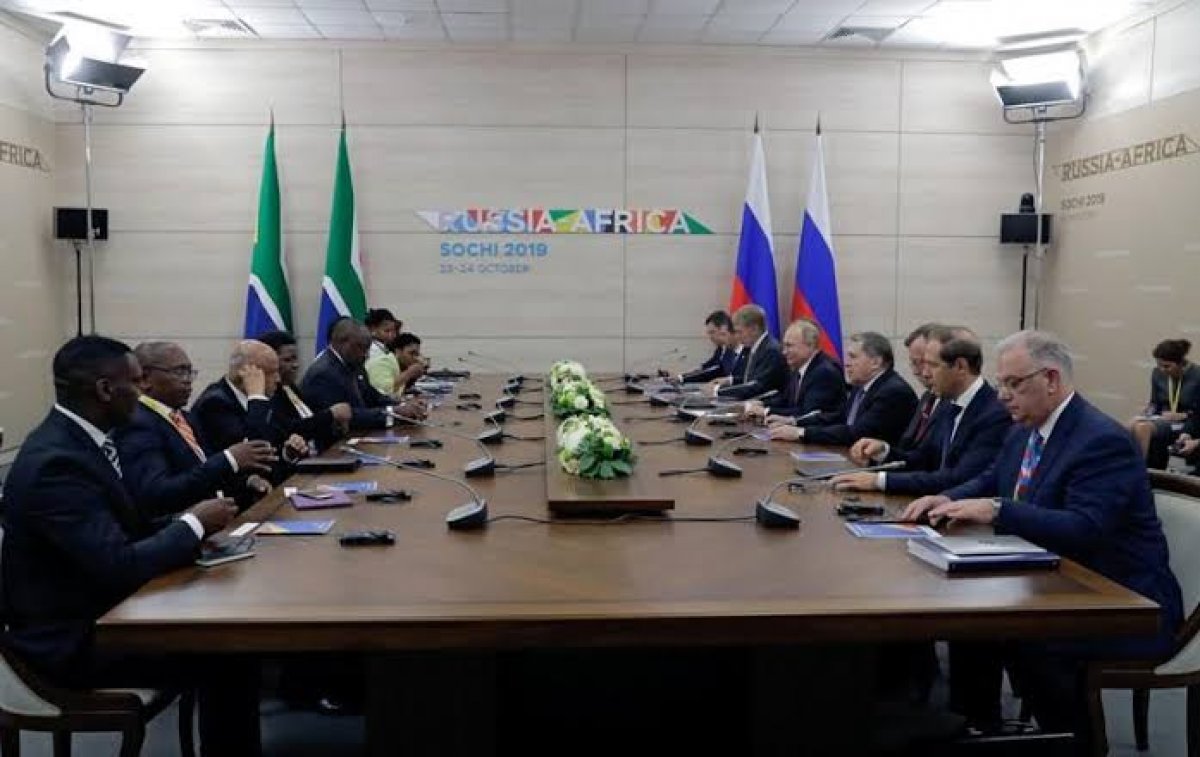 "There are promising projects of cooperation in the field of joint development and production of weapons and military equipment both for the national armed forces of our states and in the interests of third countries," he said. 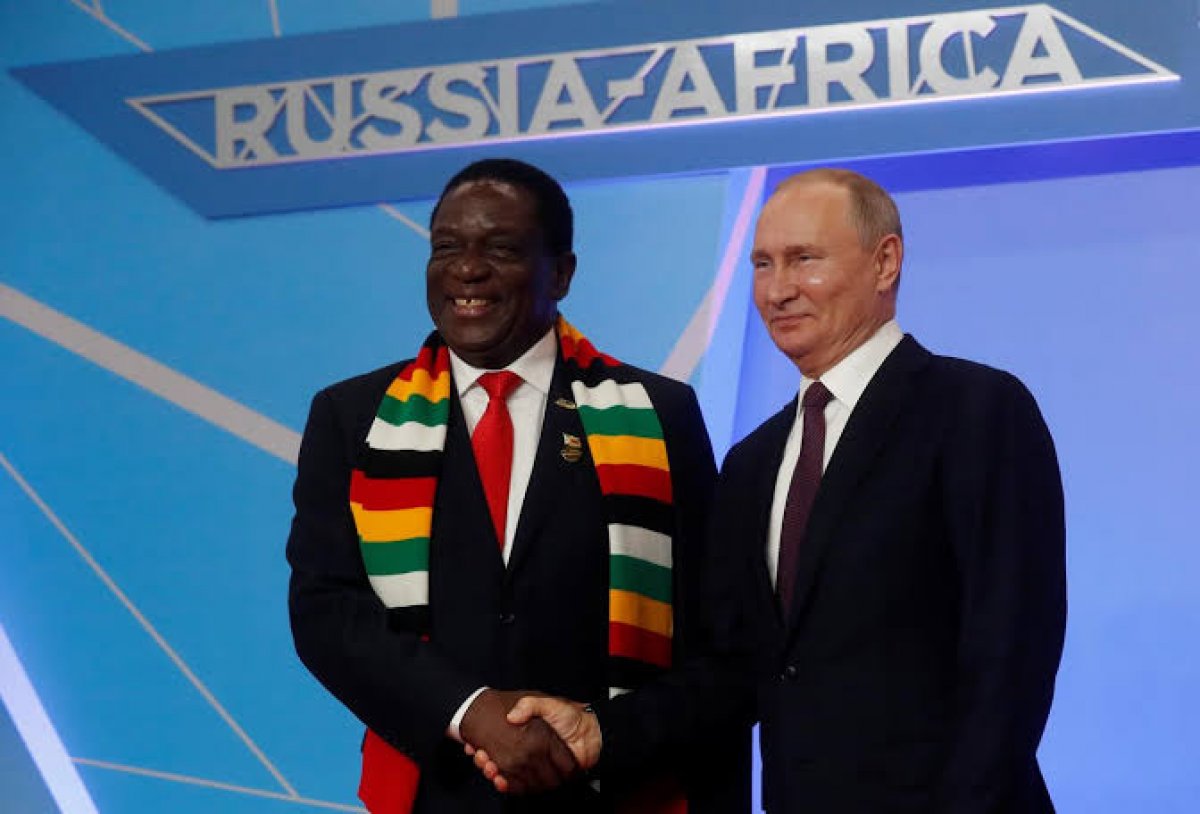