New virus cases in the country down to month's lowest, official data says.

Russia’s single-day tally of new coronavirus cases fell on Saturday to its lowest point since May 1.

With 9,200 new cases pushing the country’s total to 272,043, authorities said Russia is “passing the peak of morbidity” and a gradual decrease in numbers can be expected over the coming days.

Over 6.6 million coronavirus tests have been conducted in Russia to date, and there are 259,000 suspected cases in the country. 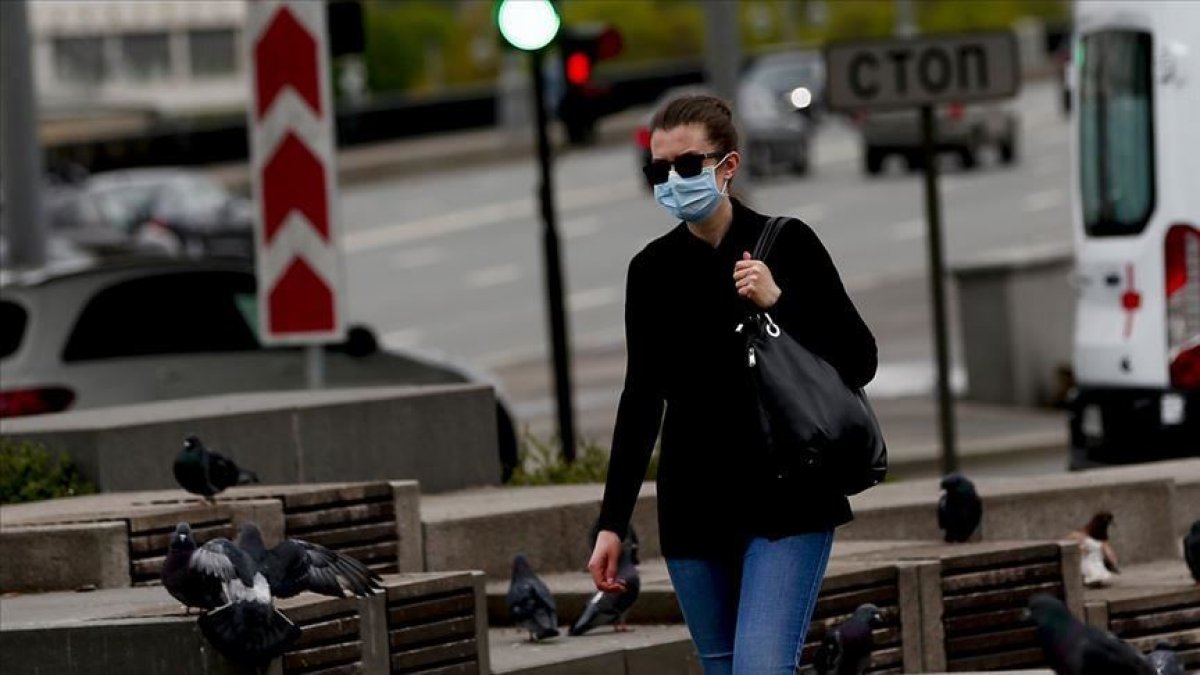 On Friday, eight more medical centers opened in eight regions to help manage the country’s surging coronavirus caseload, which is the highest in the world after the US. A total of 16 such medical centers have been established in 15 of Russia’s 85 regions since March 20, with a combined capacity of 1,600 patients.

According to Health Minister Mikhail Murashko, about 400,000 medical workers, including 110,000 doctors, 240,000 nurses, and 40,000 technical personnel, are engaged in Russia’s fight against coronavirus.