Russian Deputy Prime Minister Tatyana Golikova announced that Russia has closed its border with China to pedestrian and vehicular traffic.

Russia has reported its first suspected coronavirus case as a citizen who returned from China was hospitalized on Thursday.

Officials said the man recently traveled to China’s Hainan Island and was admitted for treatment in the city of Tula, around 200 kilometers south of Moscow.

The patient was placed under observation at an infectious diseases ward on Wednesday, the Federal Service for Surveillance on Consumer Rights Protection and Human Well-Being said in a statement. 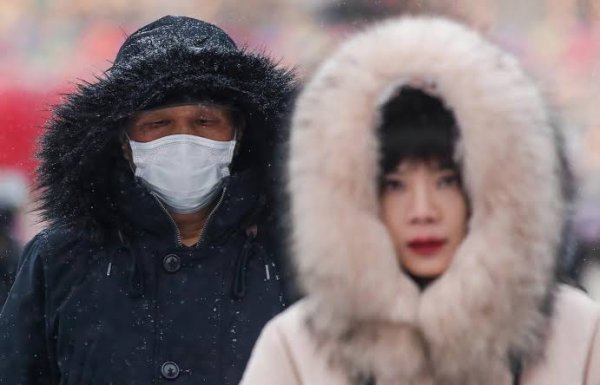 Health officials carried out sanitation and epidemic prevention measures at the patient's place of residence, it said.

RAILWAY SERVICES WILL BE LIMITED

Russian Deputy Prime Minister Tatyana Golikova said railway service will also be limited from Thursday midnight and trains will only operate between Moscow and Beijing.

A decision on air traffic will be taken by Friday, Golikova added. "We should implement a regime that would allow the return of Russians with appropriate quarantine measures and the possibility of Chinese citizens leaving Russia," she said. 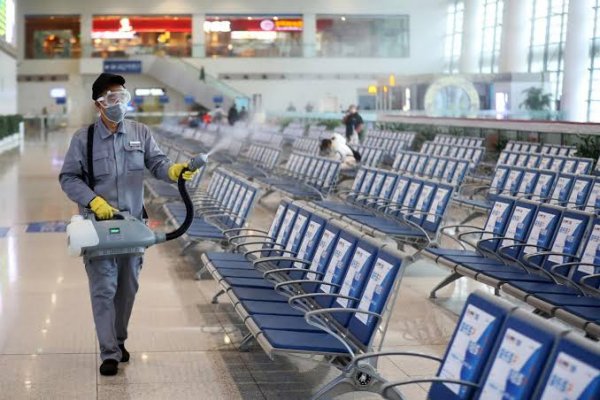 Russia’s measures come as the death toll in China has climbed to 170, with 7,711 confirmed cases of pneumonia caused by the coronavirus, also known as 2019-nCoV.