The country registered more than 10,000 cases a day for the second week in a row, although, in percentage, the growth is slowing down.

The number of coronavirus cases in Russia reached a staggering total of 242,271 with 10,028 new infections on Wednesday.

The number of fatalities rose to 2,212 after 96 more people died over the last 24 hours, the emergency task force said in a daily report.

259,000 ARE UNDER MEDICAL SURVEILLANCE

Recoveries totaled 48,003, including 4,491 additions since Tuesday, while 259,000 people remain under medical surveillance due to suspected infection, it added.

Despite strict measures, which include a lockdown of the capital Moscow, ban on foreigners entering, and suspension of international air and railway traffic, Russia has recorded the second most cases globally. 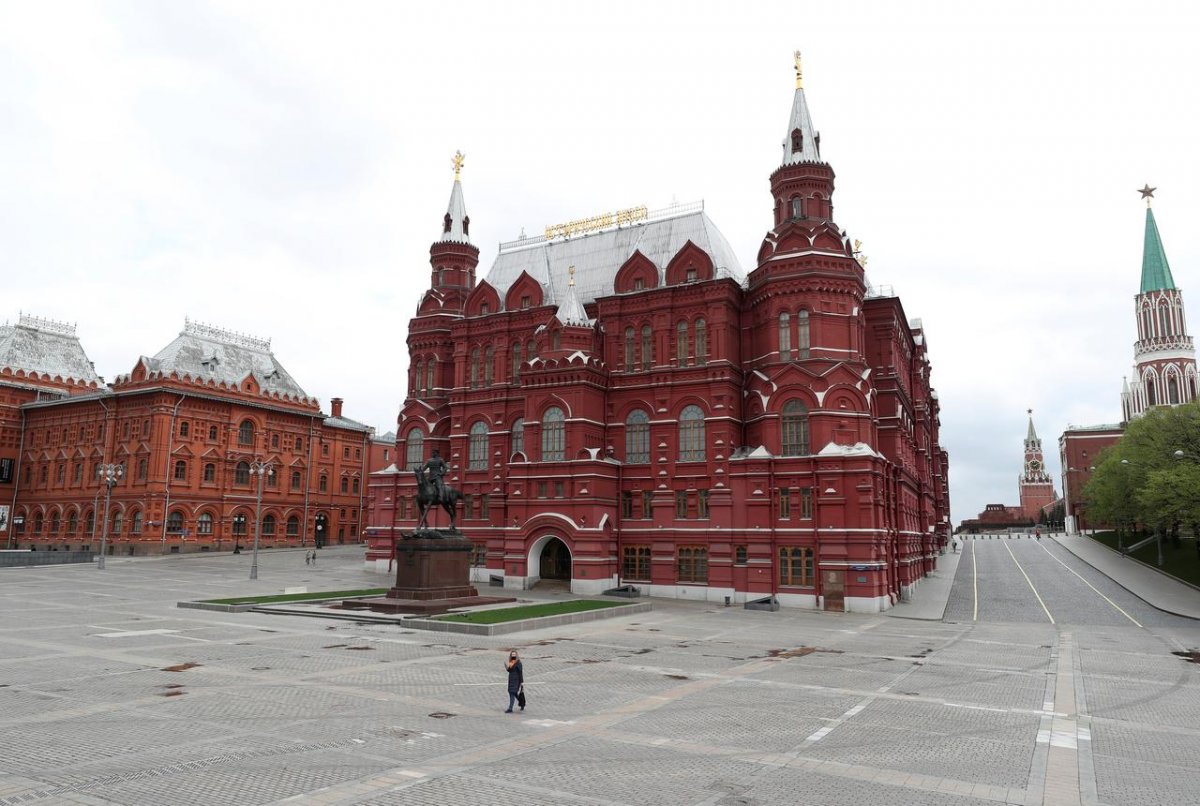 Also, Russia confirmed lower number of deaths per 100,000 population, compared to its neighbors, accounted by the authorities for the high number of testing.

Five top Russian officials in two weeks, including Prime Minister Mikhail Mishustin and Kremlin spokesman Dmitry Peskov, were hospitalized due to the outbreak.

Russia recently ramped up testing in a bid to diagnose patients at an early stage and has conducted more than 5.9 million tests to date.