Fatalities from coronavirus reached 2,009 as 94 more people died over the past day.

Russia on Monday outnumbered the UK and Italy, and ranked third in the number of coronavirus cases globally.

Over the last 24 hours, 11,656 additional people tested positive for the virus, bringing the total figure to 221,344, the emergency task force said in a daily report.

To date, 5.6 million tests were carried out in Russia aiming to diagnose the disease at early stages when it is less contagious. 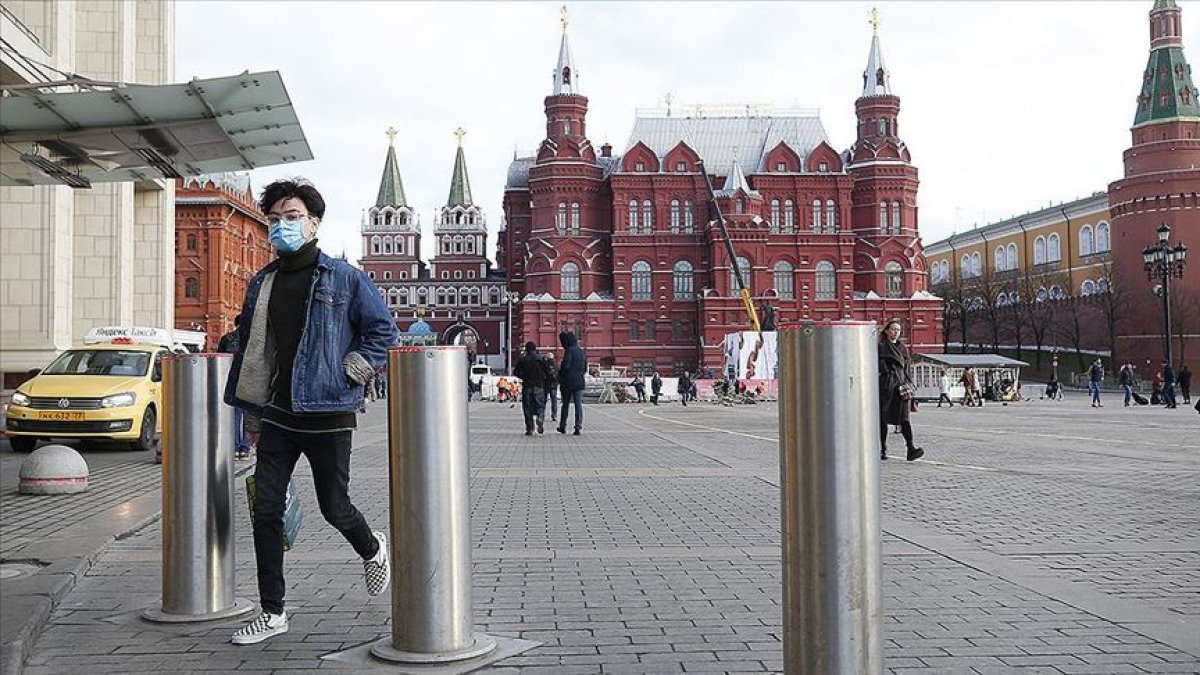 Four top Russian officials in two weeks, including Prime Minister Mikhail Mishustin, were hospitalized due to the outbreak. 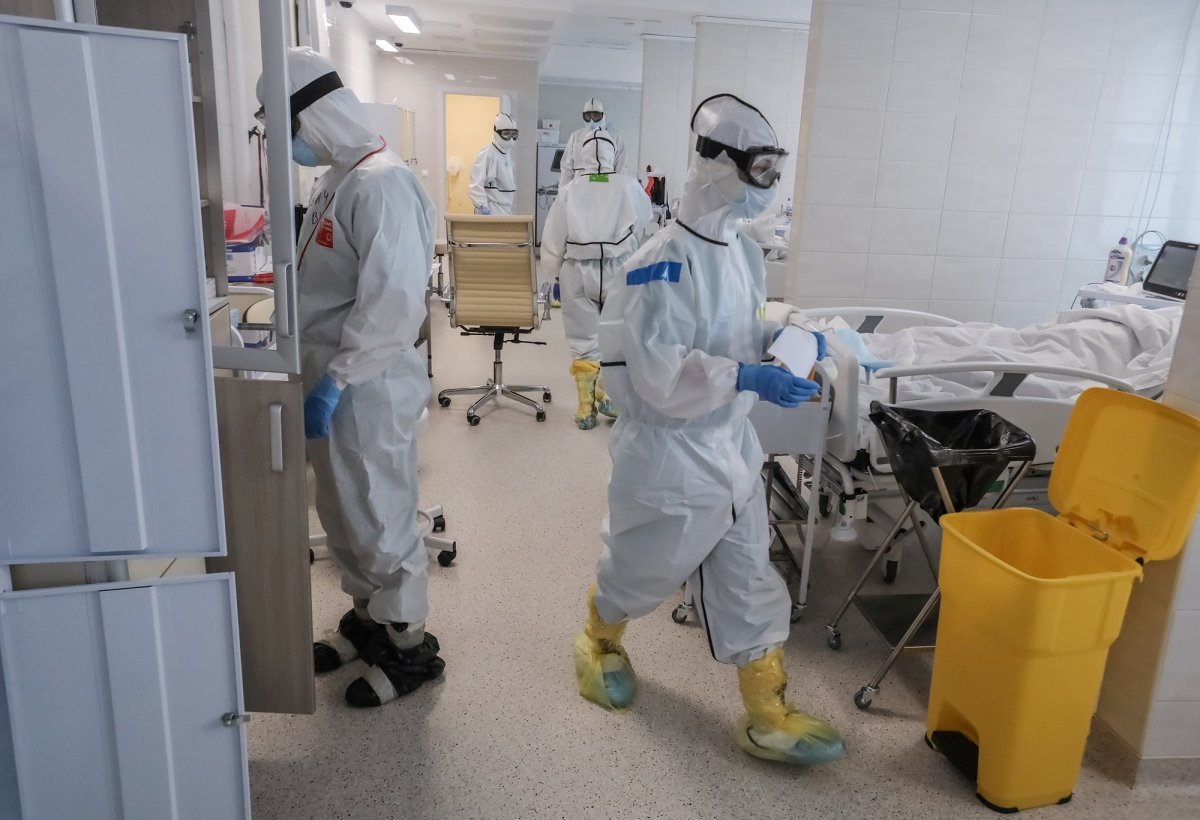 Despite rather tough measures, including lockdown of the capital Moscow, ban for entry of foreigners and stateless people, and suspension of international air and railway traffic, Russia ranks the third worst-hit country with its number of coronavirus cases.