Russia on Tuesday became second on the list of the coronavirus spreading in the world, bypassing the UK and Spain.

The total number of cases reached 232,243 with 10,899 registered over the last 24 hours, the emergency task force said in a daily report.

251,000 ARE UNDER MEDICAL SURVEILLANCE

To date, 5.8 million tests were carried out in Russia aiming to diagnose the disease at early stages when it is less contagious. The country registers more than 10,000 cases a day for the second week, although in percentage the growth is slowing down. 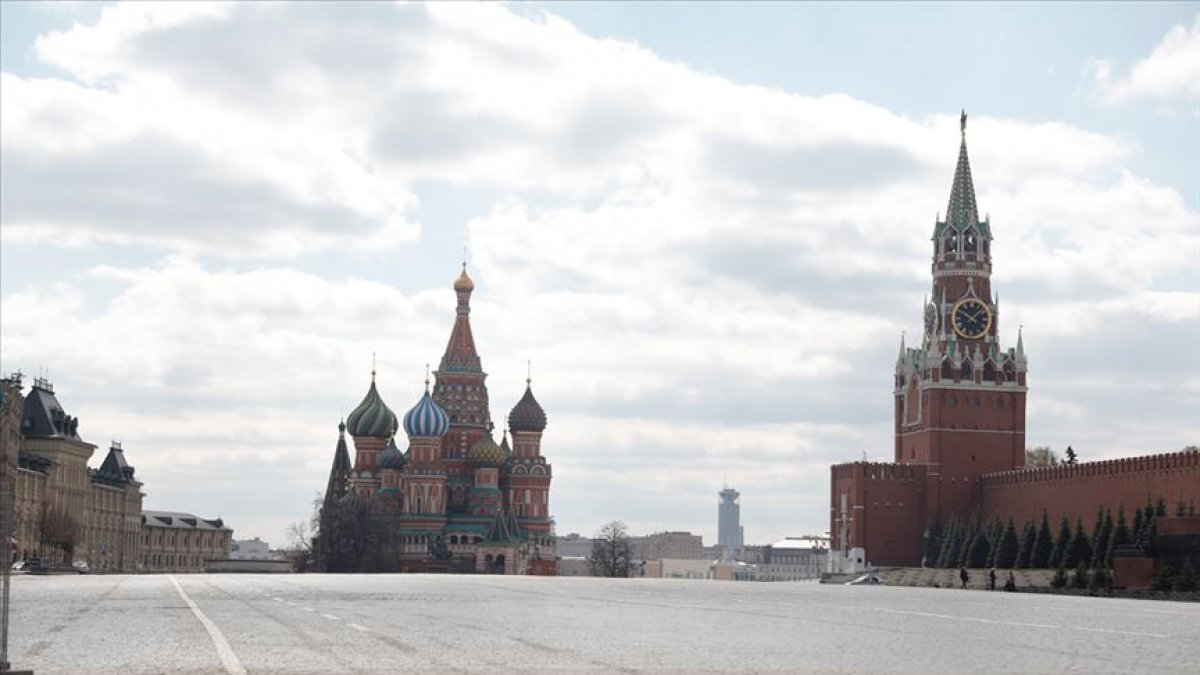 In addition, Russia has lower deaths per 100,000 population, compared to its neighbors, accounted by the authorities for the high number of testing.

Four top Russian officials, in two weeks, including Prime Minister Mikhail Mishustin, were hospitalized due to the outbreak.