Russia voiced support for normalization of relations between Turkey and Armenia, saying it would contribute to the regional stability.

Foreign Ministry spokeswoman Maria Zakharova said on Thursday that Armenia asked Russia to help in this process, adding that some steps in this regard had already been taken.

"RUSSIA IS READY TO CONTRIBUTE TO THE NORMALIZATION"

"Our country is ready to contribute to this (normalization of relations) in every possible way. The launch of this process, as we believe, would undoubtedly contribute to the improvement of the overall situation in the region," she said in a statement. 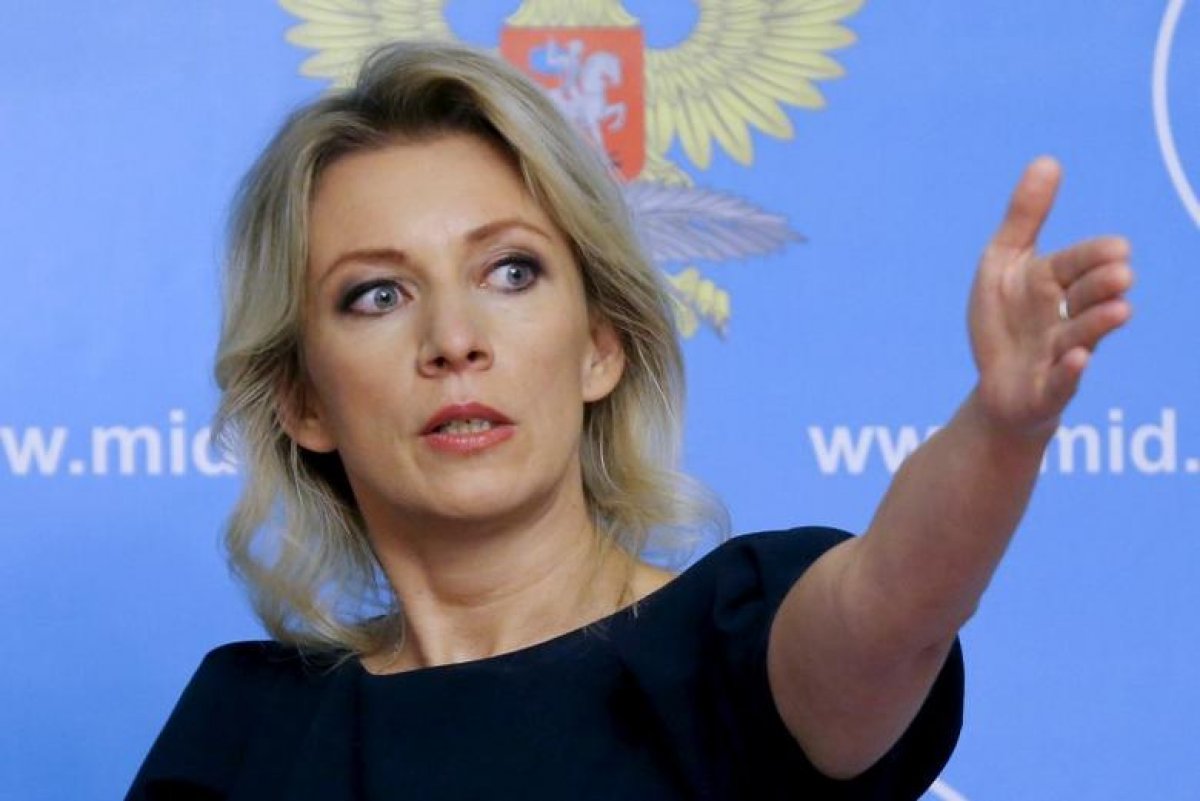 The spokeswoman promised to continue "taking steps to create peaceful and stable conditions in the region," noting that special attention will be paid to the establishment and development of regional commercial, economic and transport ties.

In his address to the Azerbaijan National Assembly last June, Turkey's President Recep Tayyip Erdoğan said they would take the necessary steps if Armenia solved its problems with Azerbaijan.

"The benefits that will emerge from opening Turkey's borders to Armenia are innumerable," he said.