Authorities say two people were killed and seven injured when a passenger plane made an emergency landing at a regional airport in Russia's Buryatia Republic, in southern Siberia.

Two people were killed and seven injured when an Antonov An-24 passenger plane made an emergency landing on Thursday at an airport in Russia’s Buryatia region in Siberia, the area’s emergency situations ministry said.

The aircraft took off from the regional capital of Ulan-Ude and flew to Nizhneangarsk, where it was forced to make an emergency landing when one of its engines failed, they said. 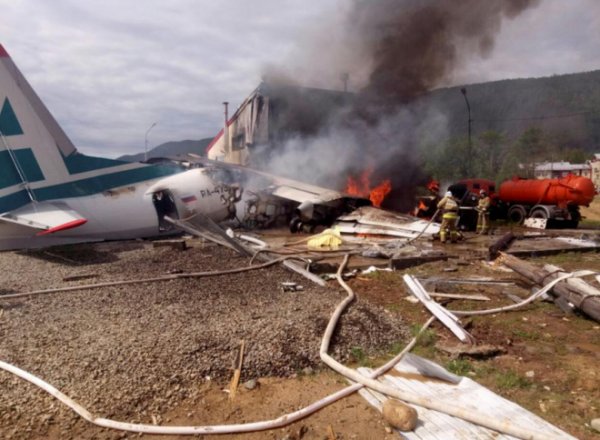 Video shot by a passenger from a plane window showed the aircraft coming into land on the runway before rolling into a field and then suddenly violently halting with passengers screaming onboard. 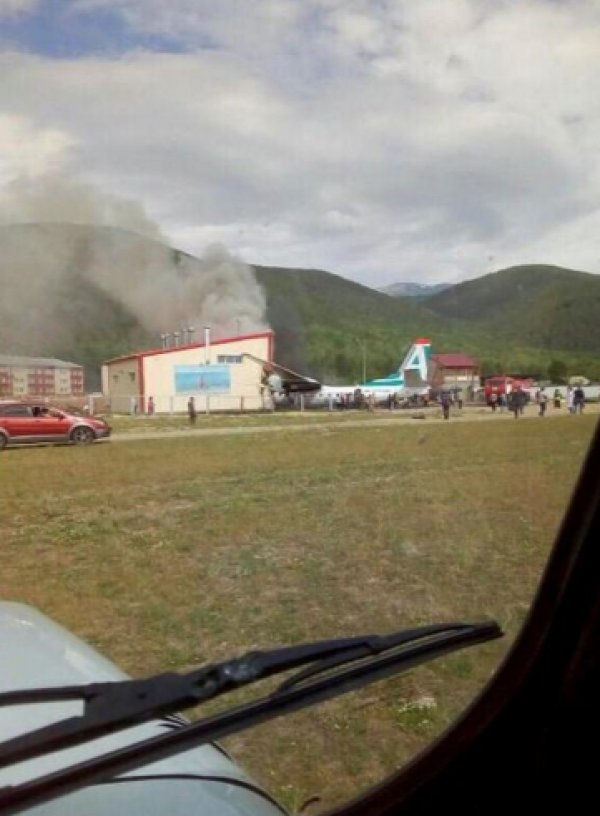 Regional authorities said a pilot and technician had been killed in the accident, but all the passengers had been safely evacuated before a fire destroyed the plane. The flight was operated by Russian regional airline Angara, media reported.