A fire at a St. Petersburg hospital caused by a short-circuit in a ventilator has killed five coronavirus patients in an intensive care unit.

Russian authorities said they would look into the safety of artificial lung ventilators being used at two hospitals after a fire broke out in St Petersburg at one of them on Tuesday morning and killed five people.

The blaze erupted after a ventilator in an intensive care ward treating 20 patients with the novel coronavirus burst into flames, one source told the TASS news agency.

It was the second fire to break out at a hospital treating coronavirus patients in less than a week. A similar fire erupted at a Moscow hospital on Saturday killing one person. 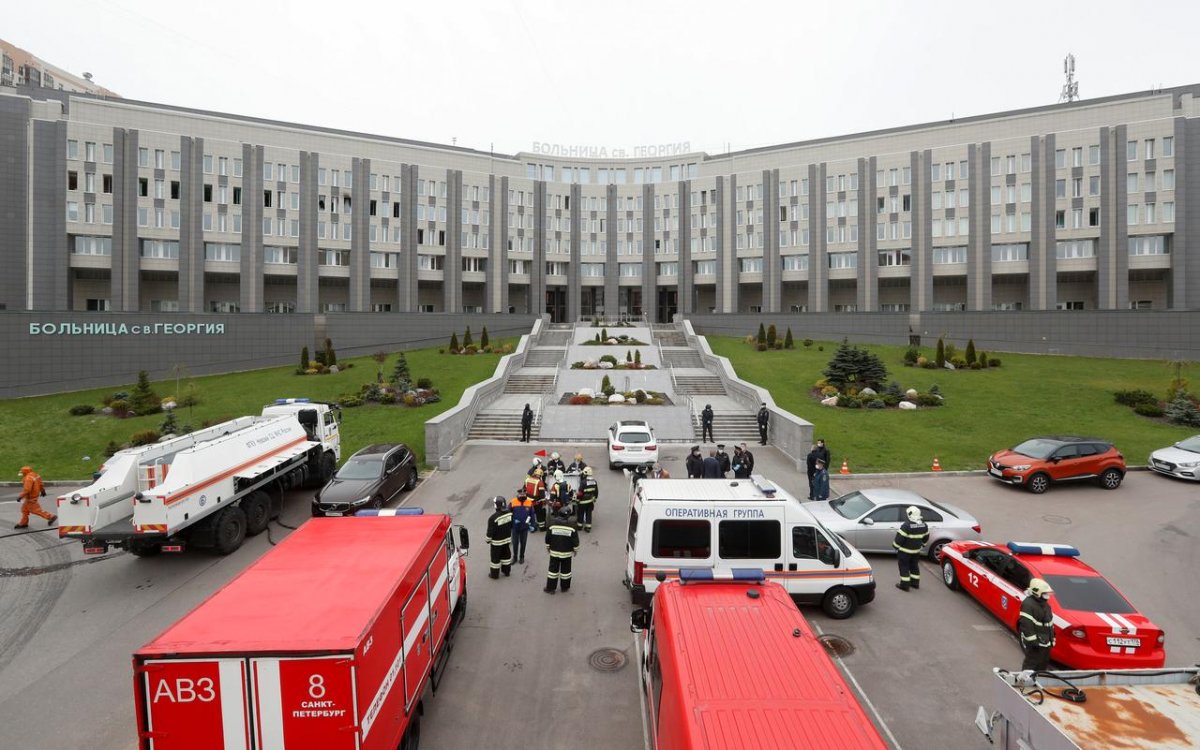 A TASS law enforcement source said that a ventilator had caused that fire too. The source said the ventilators that caused both fires had been produced in the same factory in the Urals region. 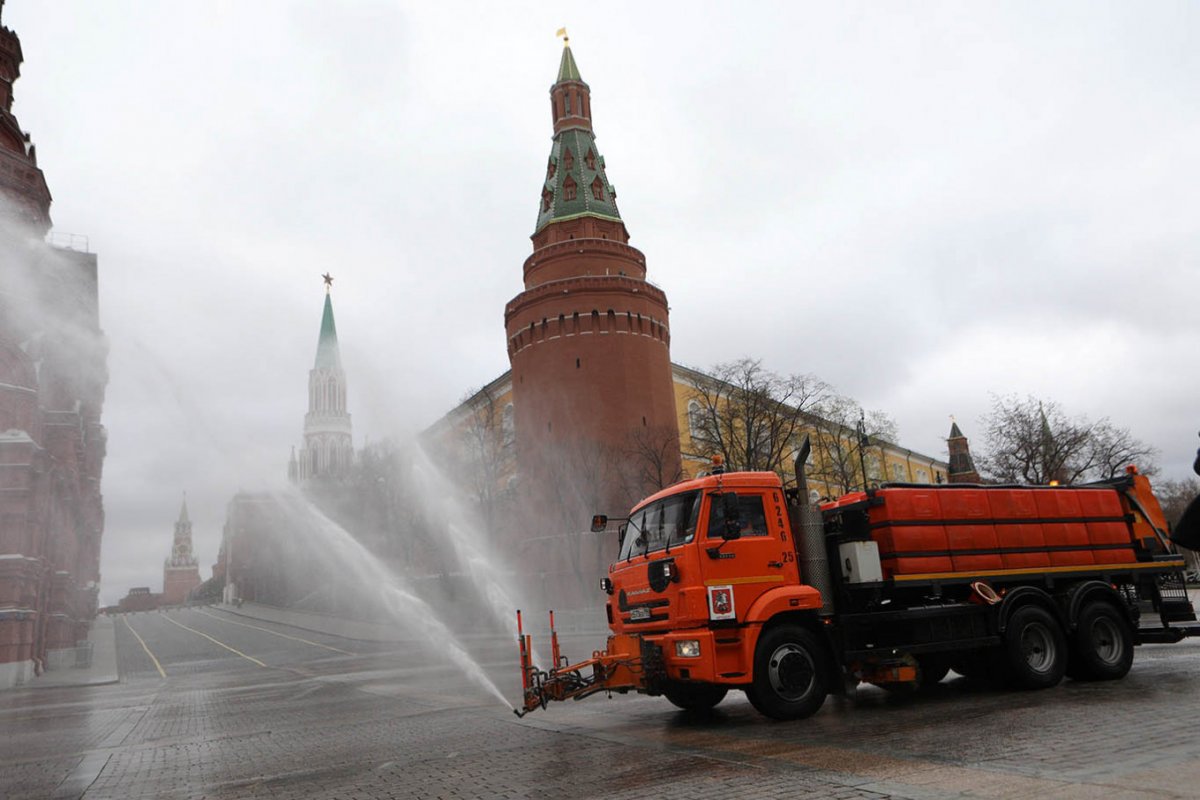 A third fire broke out on Monday at a private hospice in the Moscow region which killed nine elderly people outright.