Russia needs to get out of Venezuela, says Trump

Russia "needs to get out of" Venezuela, Donald Trump said Wednesday following Moscow's deployment of troops and equipment to the Latin American nation.

"ALL OPTIONS ARE OPEN"

Trump made the remarks while hosting Fabiana Rosales, the wife of Venezuelan National Assembly President Juan Guaido, at the White House. "We are with you 100 percent," Trump told Rosales before reporters while issuing a veiled threat of military force amid an ongoing political stalemate in Venezuela.

"Other than military you can’t get any more pressure than they have," Trump said. "All options are open," he added. Asked if that included sending in US troops, Trump reiterated that all options are under consideration. 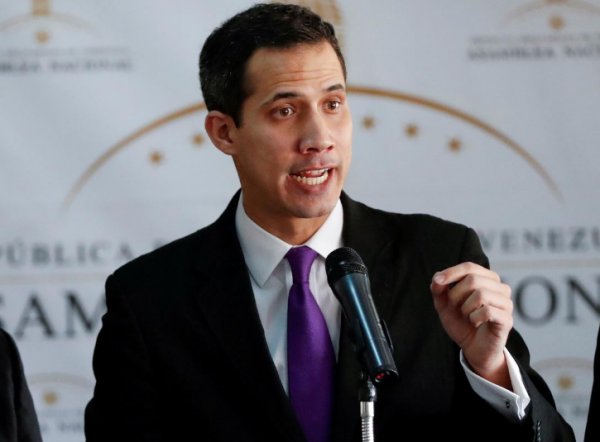 Guaido declared himself interim president of the country in January amid an economic and humanitarian crisis in the country. The US was the first nation to recognize Guaido as Venezuela's leader, doing so within hours of his proclamation.

Dozens of nations, including most in Latin America, have followed suit as Washington has ramped up diplomatic and economic pressure on Caracas, including sanctioning its state-run oil company.

Venezuelan President Nicolas Maduro, who is strongly supported by Russia, has refused to cede power, instead insisting he is the target of a US-orchestrated coup. 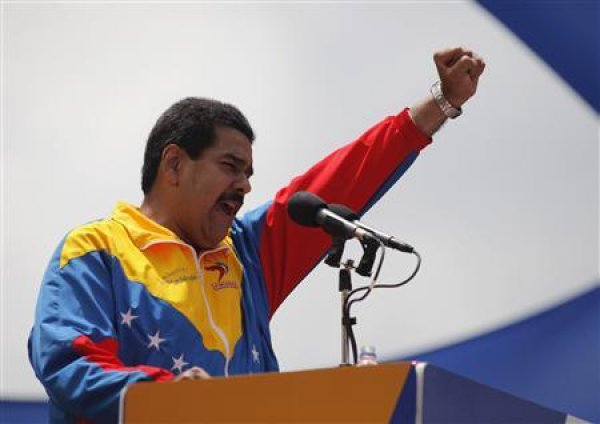 Moscow confirmed it sent two military planes to Venezuela last weekend that were reportedly loaded with troops and supplies. The political stalemate comes as Venezuela grapples with a worsening economic crisis that has led to acute shortages of goods and which has repeatedly resulted in widespread power outages. Venezuela's economy has been in precipitous decline following a global downturn in the price of crude oil, the country's main export.