Some 14,000 troops from 13 countries as well as vintage and the latest state-of-art military hardware marched along the Red Square in Moscow on Wednesday to mark the 75th anniversary of its victory in World War II.

PUTIN POSTPONED THE EVENT BECAUSE OF THE CORONAVIRUS PANDEMIC

The parade, which highlighted Russia’s fighting capabilities were also held in 28 other cities under the shadow of coronavirus pandemic. The parade was also marked by a colorful fly-past by fighter aircrafts. 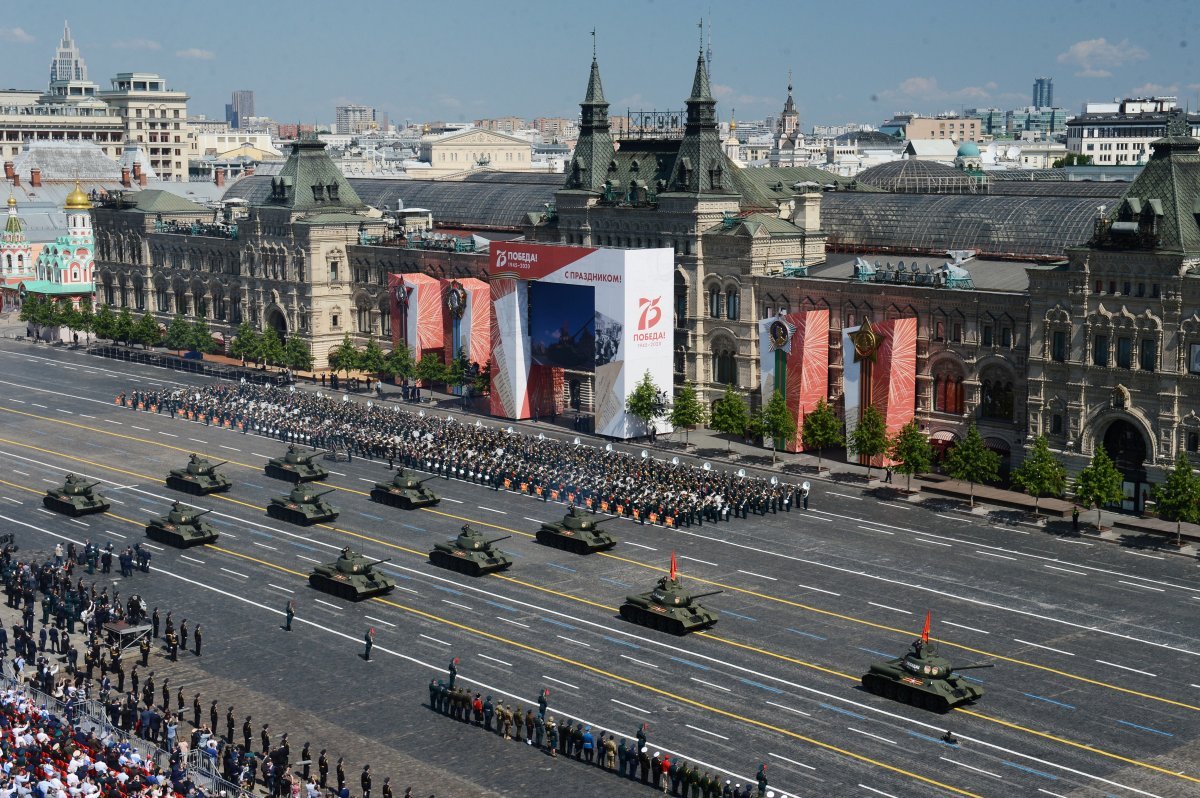 Originally, the parade was scheduled to take place on May 9. Several Western leaders, including German Chancellor Angela Merkel and French President Emmanuel Macron, were expected to take participate. But the outbreak of pandemic forced Moscow to cancel the event. 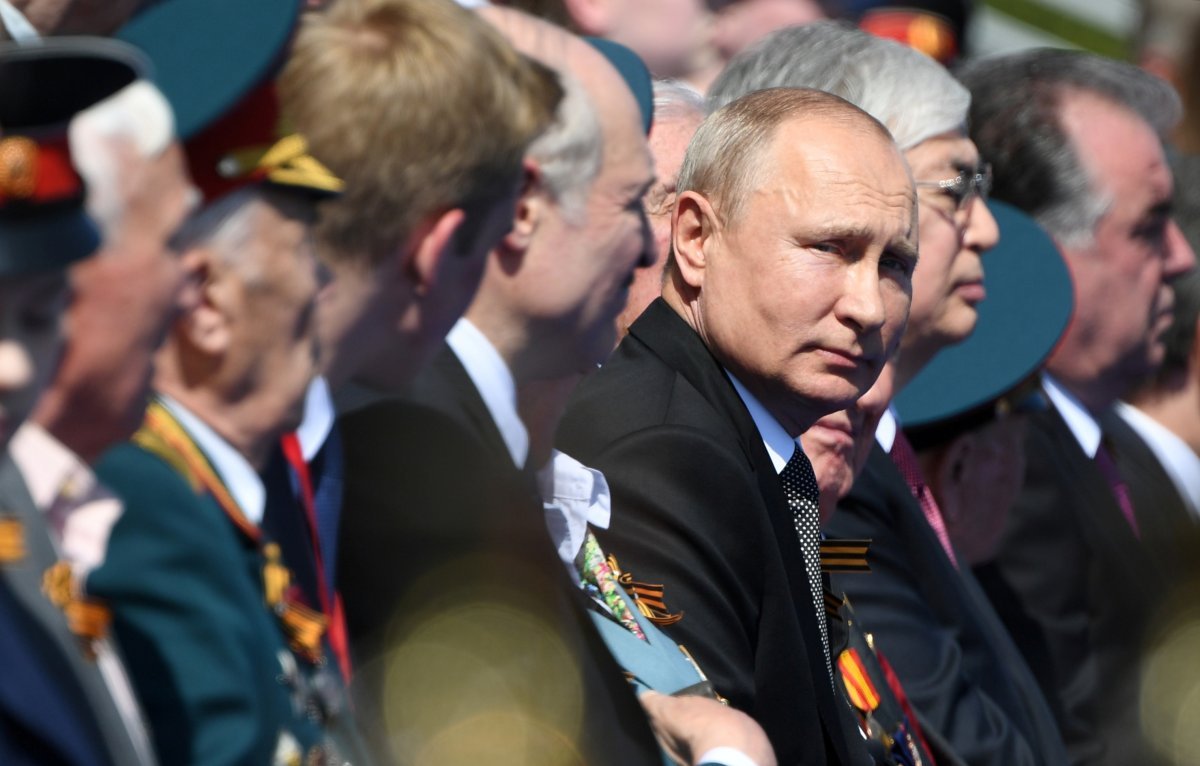 Ahead of the parade, Russian President Vladimir Putin said the victory was "the triumph of good over evil, peace over war, life over death". He reminded the world of the contribution of the Soviet Union in defeating Nazi Germany in World War II. "It is impossible even to imagine what the world would be if the Red Army had not come to defend it," he said in an address to the troops. 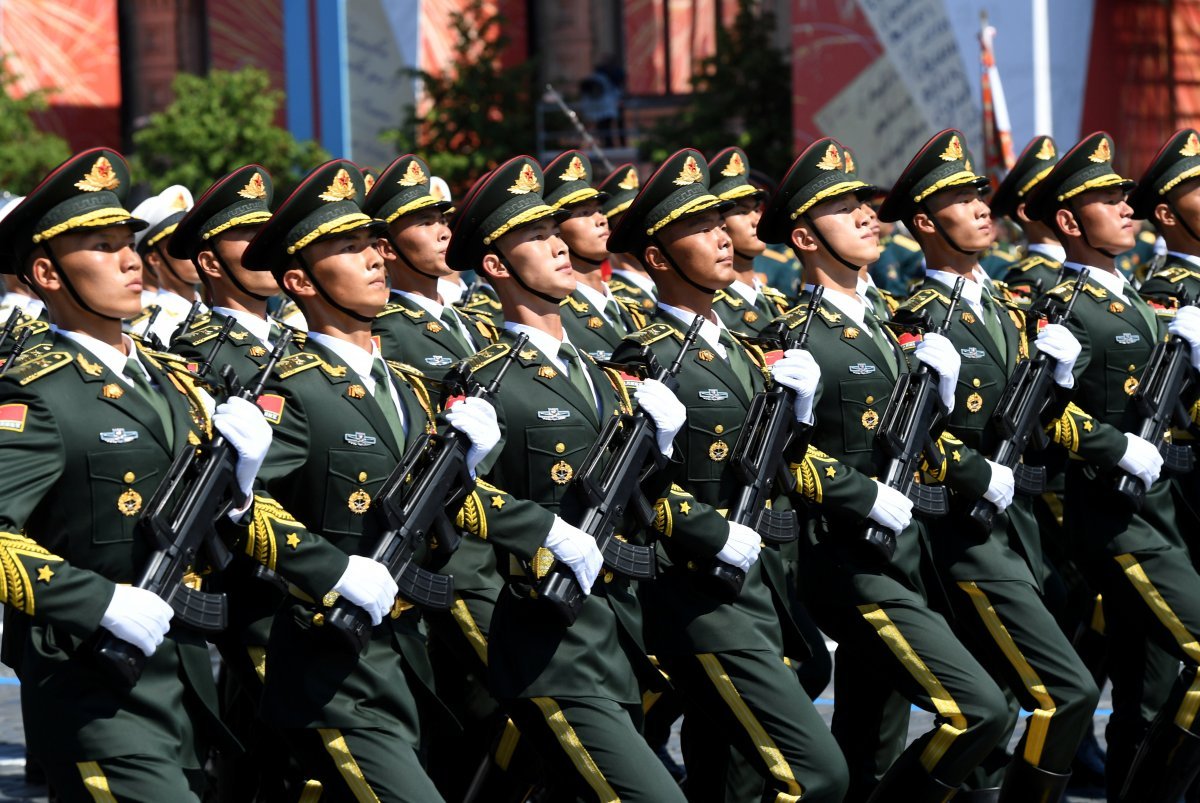 Putin thanked allies for the contribution in the common victory, stressing the significance of the second front opened in June 1944. 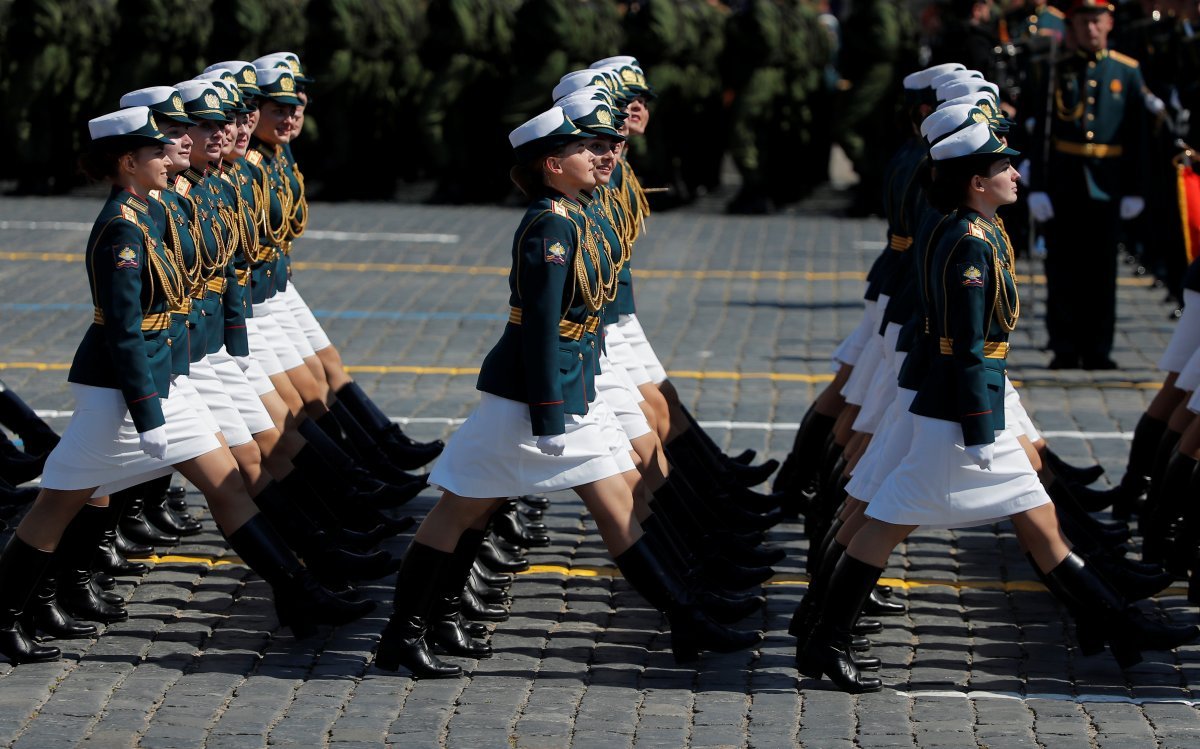 "We honor the brave soldiers of the armed forces of all states of the anti-Hitler coalition, the feat of all the fighters against Nazism who fearlessly acted in the countries of Europe," he said. 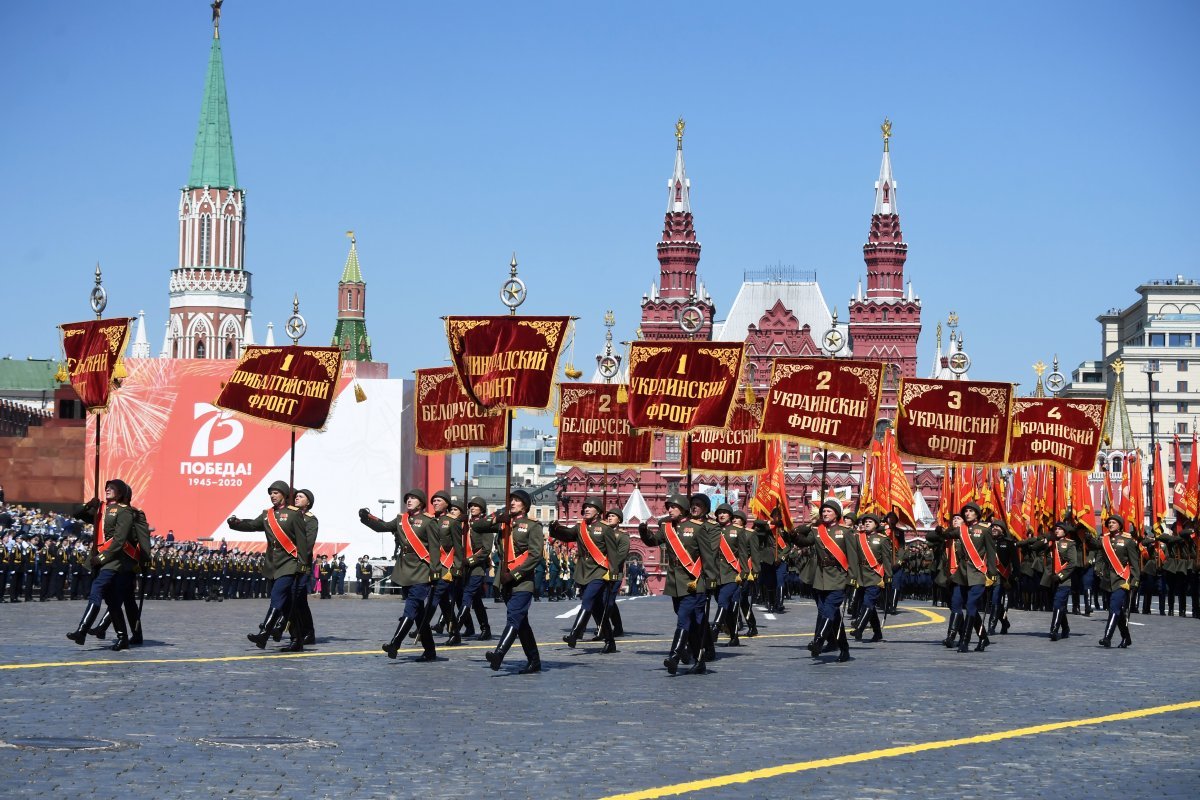 In Russia, Victory Day is marked with a holiday to commemorate the surrender of Nazi Germany in 1945. The victory was declared after the signing of the German Act of Capitulation late on the evening of May 8, 1945, in Berlin, when it was already past midnight in Moscow.

Therefore, the Soviet government declared victory on the wee hours of May 9.