Berlin is under intense public pressure in the aftermath of the Navalny poisoning to reconsider its support for the multi-billion euro project.

THE PROJECT IS EXPECTED TO START RUNNING EARLY NEXT YEAR

German Chancellor Angela Merkel has faced calls to halt the nearly-complete pipeline bringing Russian gas to Germany in response to the poisoning of Navalny in Siberia last month.

Moscow says it has yet to see proof he was poisoned with a nerve agent, as Berlin says. Peskov reiterated that Russia was hoping to cooperate with Germany on the case but that its efforts to do so had not met with understanding. 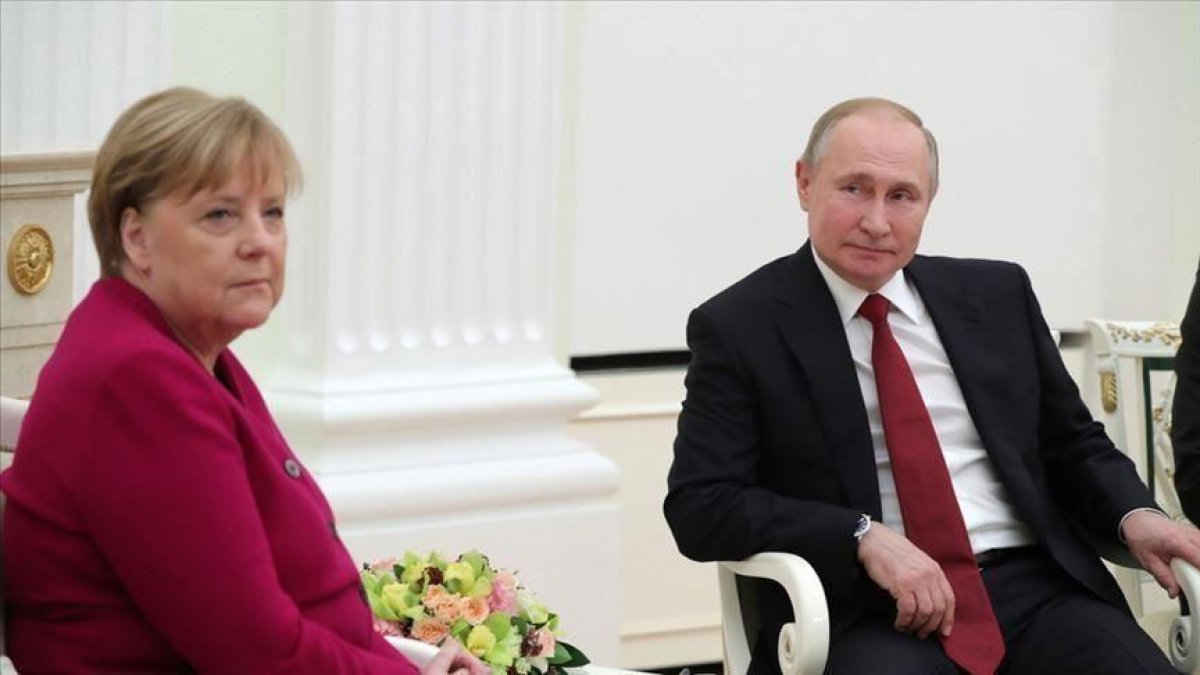 Headed by Russian energy giant Gazprom and several Western gas partners, the project is already more than 90% completed and is expected to start running early next year.

A natural gas pipeline under the Baltic Sea from Russia to the German coast, Nord Stream 2 has led to concerns in the US and other countries that it could give the Kremlin new leverage over Germany and other NATO allies.