The work of the constitutional committee on Syria is to push the sides to cooperation.

Russian Foreign Minister Sergey Lavrov praised on Thursday the results of the third round of the Syrian peace talks in Geneva.

"Not everything was resolved, not everything was agreed upon, but in general, we consider the meeting fruitful and meaningful," Lavrov said at a meeting with UN Special Envoy for Syria Geir Pedersen in Moscow.

He urged Pedersen to step up efforts in repatriation of Syrians who want to return, saying it will help ease "the unbearable burden borne by the refugees host countries, primarily Lebanon, Jordan and Turkey".

In turn, Pedersen joined Lavrov's assessments, saying he did not expect "miracles" but had some expectations, some of them were achieved. 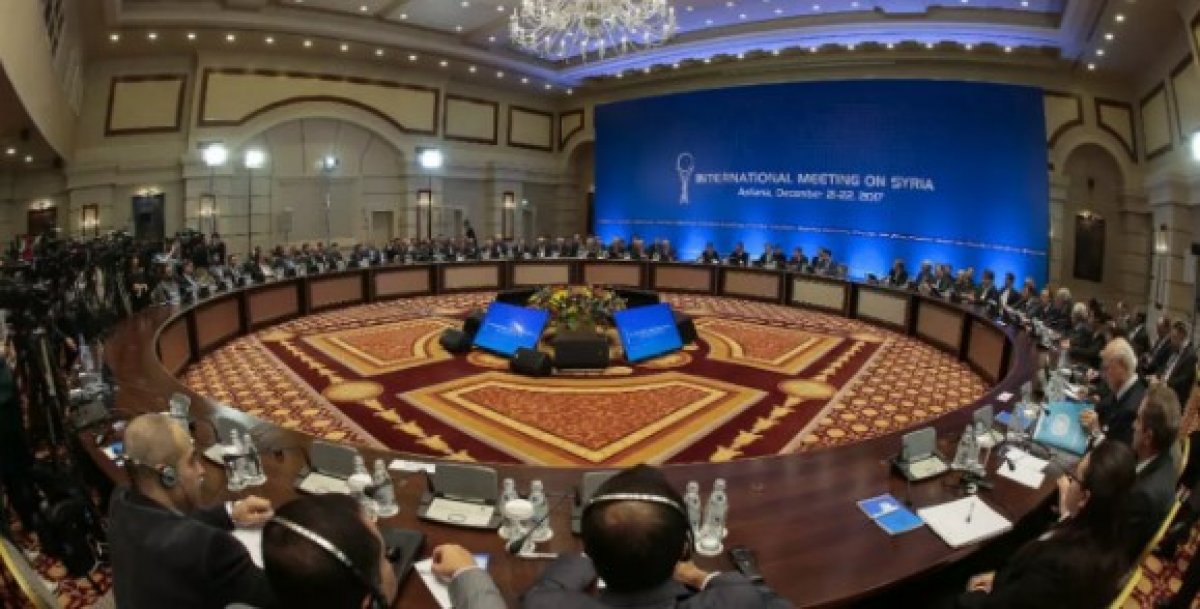 "What I noticed that there was what we call the more respectful tone between the parties and that is also important. Both co-chairs told me that they felt there were commonalities between them. That of course doesn’t mean that there are not very serious differences, that’s why we are meeting, that’s why we are sitting down and discussing, to try to sort it out and identify commonalities," he said.