Russia appreciates Turkey's "balanced position" between Moscow and Kyiv, the Russian foreign minister said on Wednesday ahead of a bilateral meeting with his Turkish counterpart.

Turkish Foreign Minister Mevlüt Çavuşoğlu, for his part, said that Ankara has displayed a “clear, balanced and objective” stance from the very beginning.

"As country that has good ties with both Russia and Ukraine, Turkey continued its role as an honest mediator and facilitator despite all difficulties," Çavuşoğlu said. 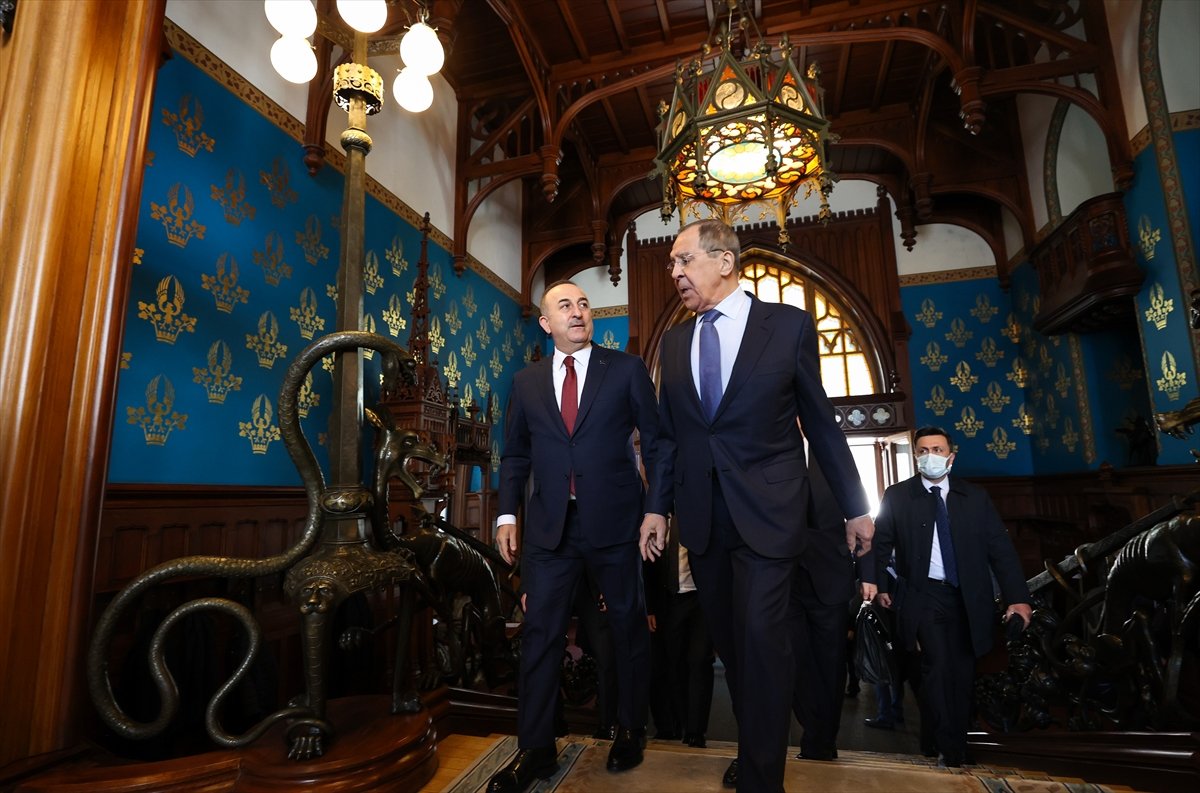 He underscored that Turkey would continue to implement the Montreux Convention.

The war between Russia and Ukraine, which began on Feb. 24, has drawn international condemnation, led to financial sanctions on Moscow, and spurred an exodus of global firms from Russia.

THE NUMBER OF CIVILIANS KILLED SINCE THE BEGINNING OF THE WAR

At least 691 civilians have been killed and 1,143 injured in Ukraine since the beginning of the war.

More than 3 million refugees have fled to neighboring countries, according to the UN.​​​​​​​ 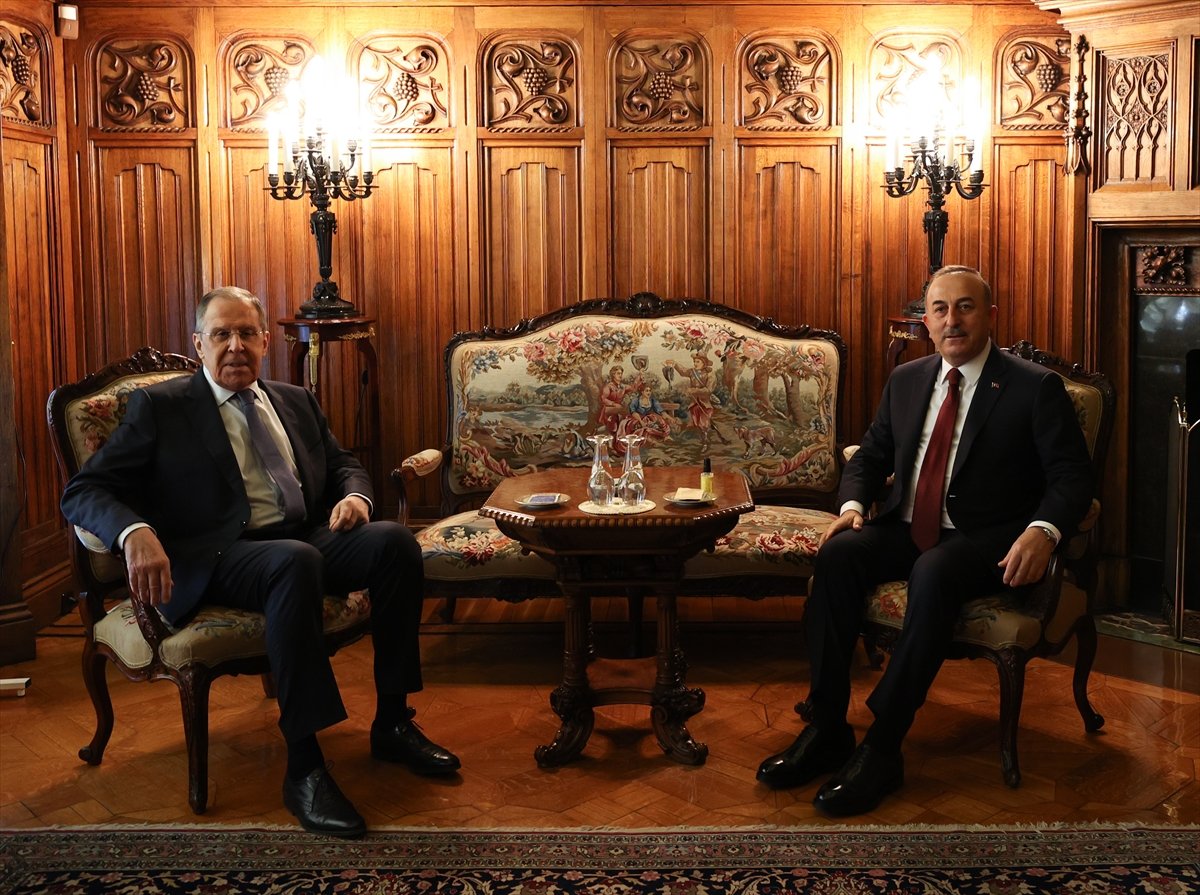