The Russian-Serbian military exercise, Slavic Shield-2019, is being held for the first time in history.

Russia said it has deployed S-400 air defense system in Serbia for the Slavic Shield-2019 military drill on Thursday.

This is the first time the S-400 system will be engaged in a military drill on the territory of a foreign state, Russian Defense Ministry said in a statement.

THE CURRENT ACTIVE PHASE WILL END ON OCT. 29

The drill includes two stages, including the first part held in Russian Astrakhan region in September, and the second stage that started in Serbia on Oct. 23 by deployment of the troops and military equipment. 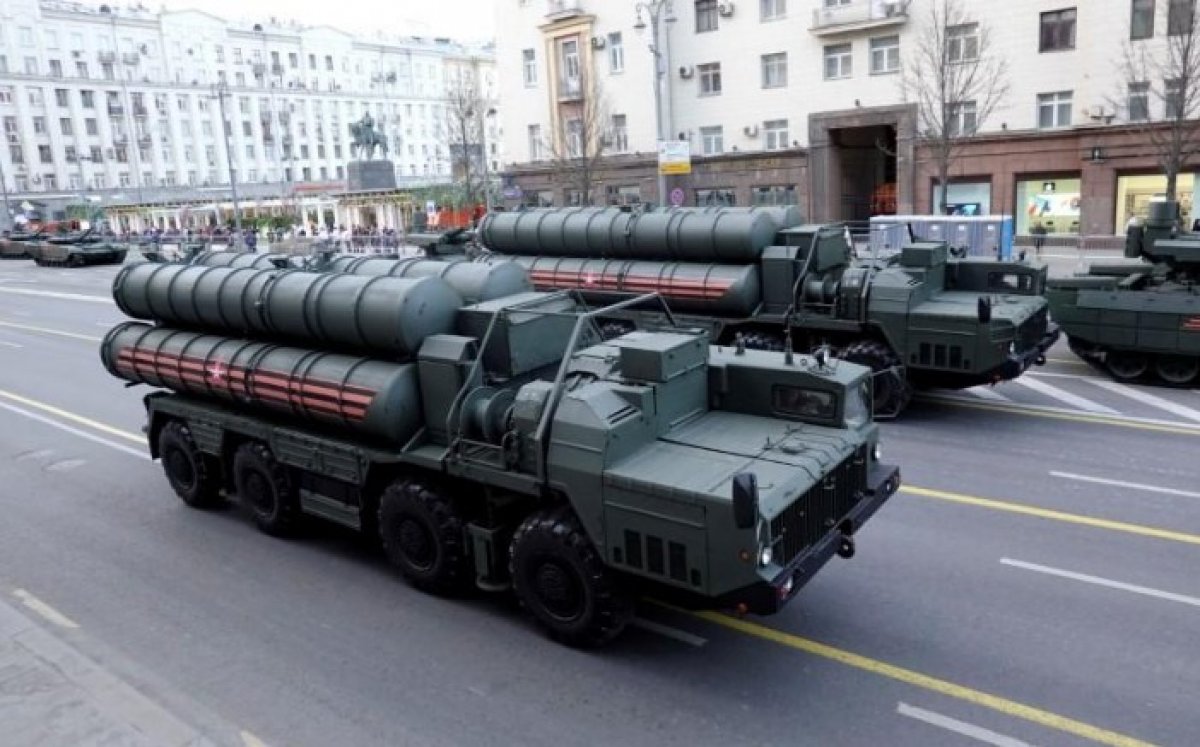 The purpose of the drill, according to the Russian Defense Ministry is "to work out the tasks on detecting, accompanying, classifying and destroying all the range of the air targets of a simulated enemy".