US commander accused Russia of concealing its direct role in Libya and avoiding responsibility for the "malign actions" of Wagner Group mercenaries.

Russia has recently deployed fighter aircraft to Libya to support Russian mercenaries who are battling for warlord Khalifa Haftar, said US military leaders on Tuesday.

"FIGHTER AIRCRAFT ARRIVED IN LIBYA FROM AN AIRBASE IN RUSSIA"

"US Africa Command assesses that Moscow recently deployed military fighter aircraft to Libya in order to support Russian state-sponsored private military contractors (PMCs) operating on the ground there," US Africa Command said in a statement. 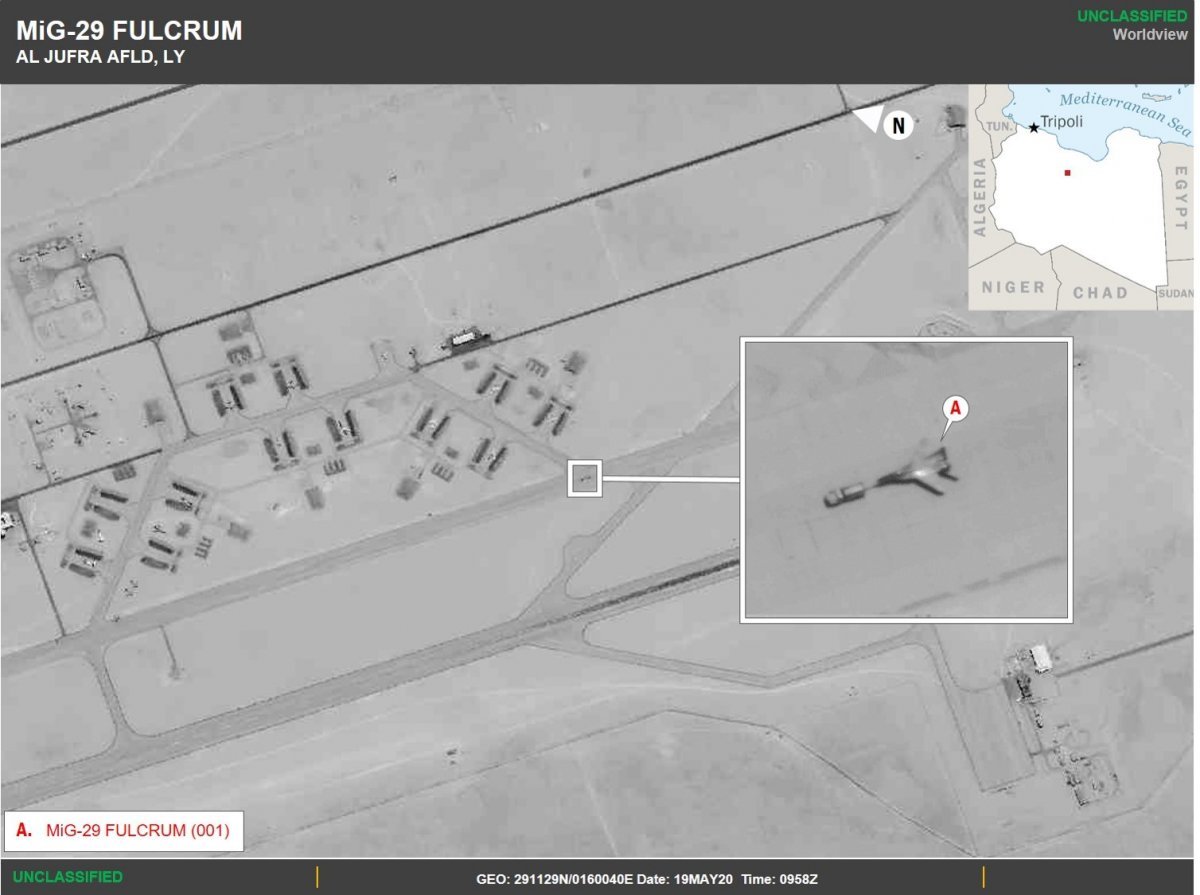 “Russian military aircraft are likely to provide close air support and offensive fires for the Wagner Group PMC that is supporting the [Haftar-led] Libyan National Army's (LNA) fight against the internationally recognized Government of National Accord,” said the statement. 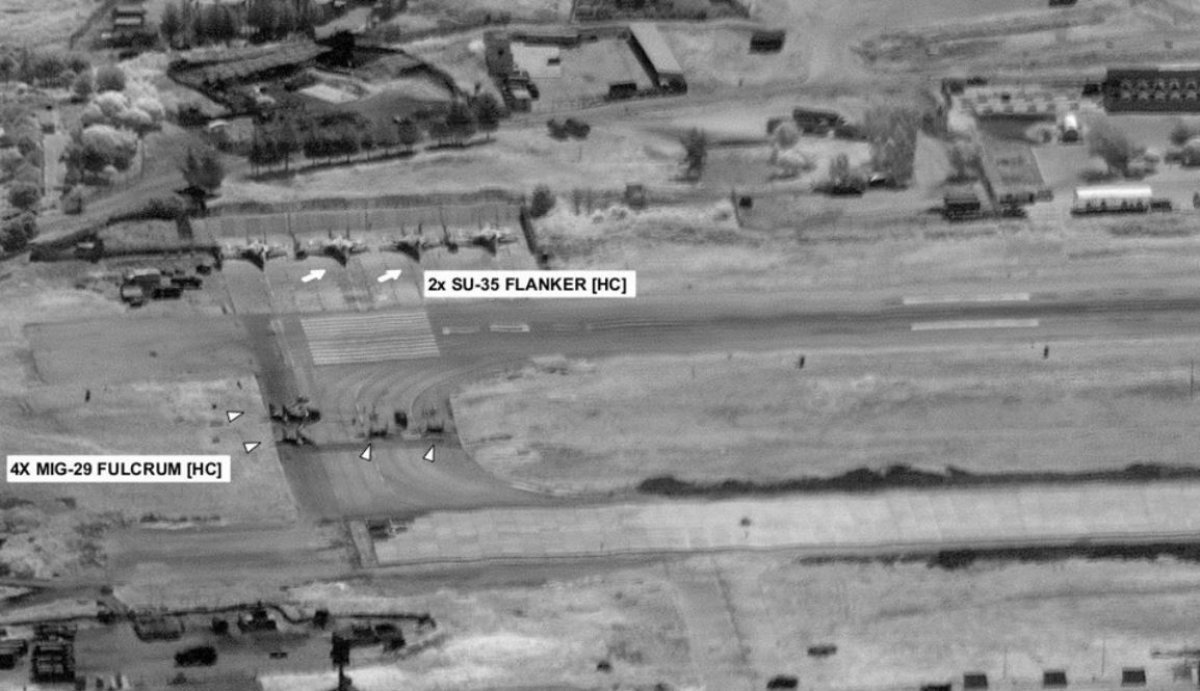 The US also claimed that the Russian fighter aircraft arrived in Libya from an airbase in Russia, "after transiting Syria where it is assessed they were repainted to camouflage their Russian origin." 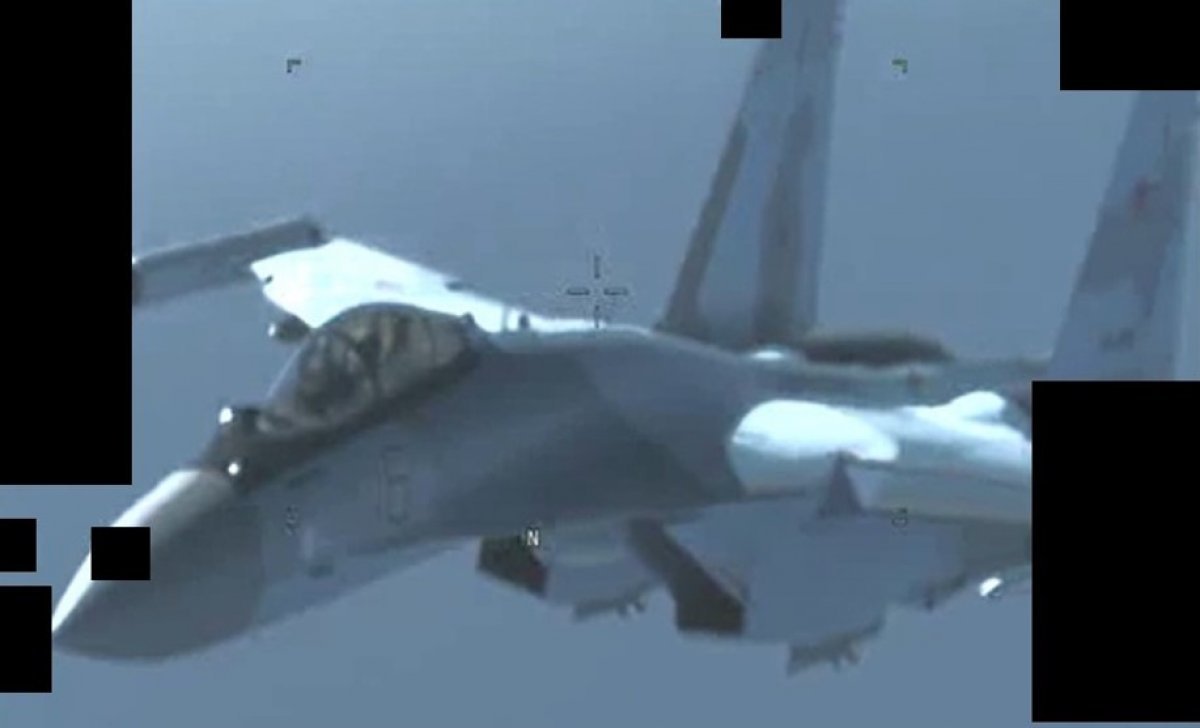 "Russia is clearly trying to tip the scales in its favor in Libya. Just like I saw them doing in Syria, they are expanding their military footprint in Africa using government-supported mercenary groups like Wagner," US Army Gen. Stephen Townsend, commander, U.S. Africa Command, said in the statement.