Military expenditures have increased under Putin, but the Kremlin said in 2018 that Russia would cut its defense budget to less than 3% of GDP within the next five years.

Russia is considering cutting spending on the military as low oil prices and the coronavirus crisis have pummelled its economy, a document published by the finance ministry shows.

The ministry has proposed the government cut state spending on the military by 5% between 2021 and 2023. The proposal, published on Monday, also includes budget spending cuts of 10% for the court system, the servicing of Russia’s debt and wages for civil servants. 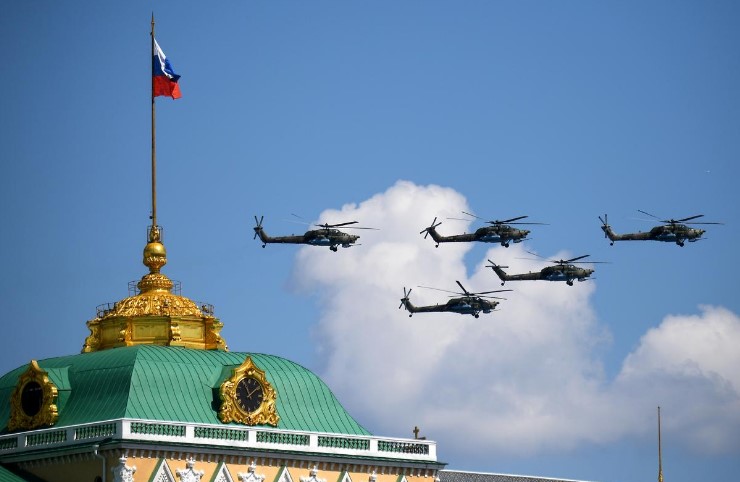 Last year it returned as the world’s fourth largest military spender and increased its military expenditures by 4.5% to $65.1 billion, according to the Stockholm International Peace Research Institute. That amount corresponded to 3.9% of its gross domestic product, it said.

President Vladimir Putin has called for better living standards and investment in healthcare and education. Some government officials have called for lower military spending to free up funds for such initiatives.