The numbers are rising despite measures taken by the Kremlin to curb the spread of the virus.

A further 2,558 cases of coronavirus were confirmed in Russia in the last 24 hours, raising the national tally to 18,328, authorities said Monday.

179 PEOPLE WERE DISCHARGED FROM HOSPITALS

The country also recorded 18 new virus-related deaths over that period, taking the total number to 148, according to latest figures on the official coronavirus online portal.

Meanwhile, 179 patients were discharged from hospitals, bringing the number of recoveries to 1,470. 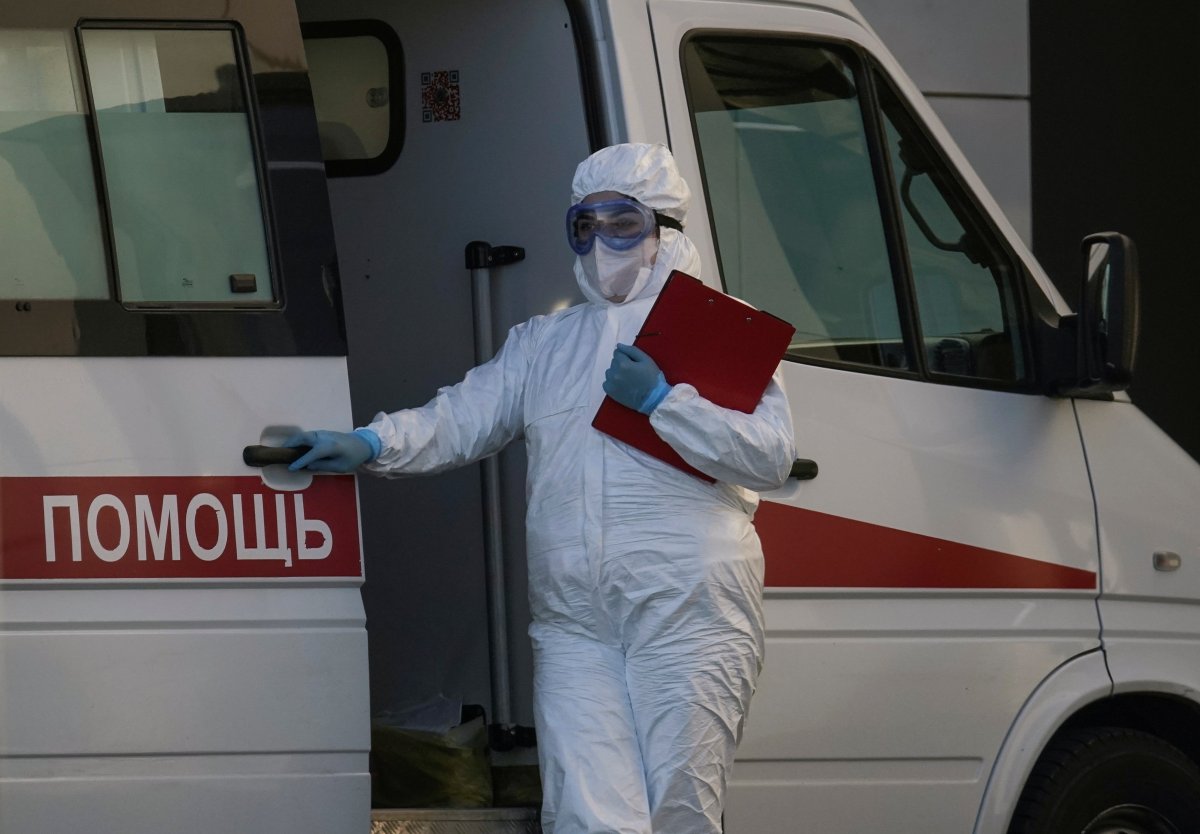 Some 1.3 million tests have been conducted in the nation with a population of about 145 million.

Last week, President Vladimir Putin extended the non-work period in the country till April 30. Other measures to tackle the disease include a lockdown in Moscow and St. Petersburg, among other regions.