The US could use nearby Caribbean nation of Curacao to invade Venezuela, says Foreign Ministry spokesperson.

Foreign meddling is keeping the country from overcoming its current crisis, he said. In a separate statement, Russia Foreign Ministry spokeswoman Maria Zakharova said the US could use the nearby Caribbean nation of Curacao as a staging ground to invade Venezuela.

"The Curacao parliament and government were pressed in the end with the promise that Curacao’s infrastructure would not be used for military purposes,” she said. “This means that The Hague gave the US carte blanche to use its former colony as a platform for aggressive intervention in Venezuelan affairs under humanitarian pretenses." On two Russian planes recently sent to Venezuela, she said they carried "humanitarian aid shipments containing medical packages." 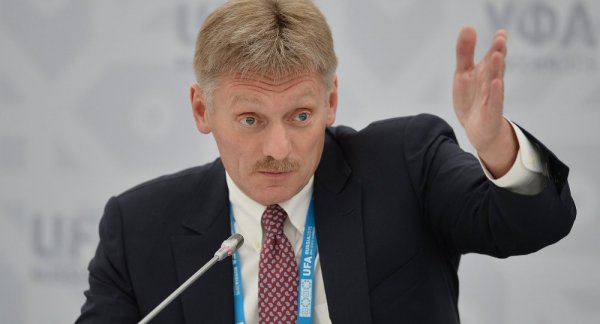 Venezuela has been rocked by protests since Jan. 10, when President Nicolas Maduro was sworn in for a second term following a vote boycotted by the opposition.

Tensions escalated when Juan Guaido, who heads Venezuela’s National Assembly, declared himself acting president on Jan. 23, a move supported by the US and many European and Latin American countries. Turkey, Russia, Iran, Cuba, China, and Bolivia put their weight behind Maduro, who has vowed to cut all diplomatic and political ties with the US.