Russia and China cast vetoes on Tuesday to block the UN from extending its approval of aid deliveries to Syria for a year.

Russia and China vetoed a UN Security Council resolution Tuesday that would have extended cross-border humanitarian aid to three million Syrians for a year.

The authorization, which has been in effect since 2014, is set to expire Friday. The resolution was drafted by Germany and Belgium.

Under the current resolution, the UN aid is delivered from Turkey to northwestern Syria via the Bab al-Hawa and Bab al-Salam border crossings. 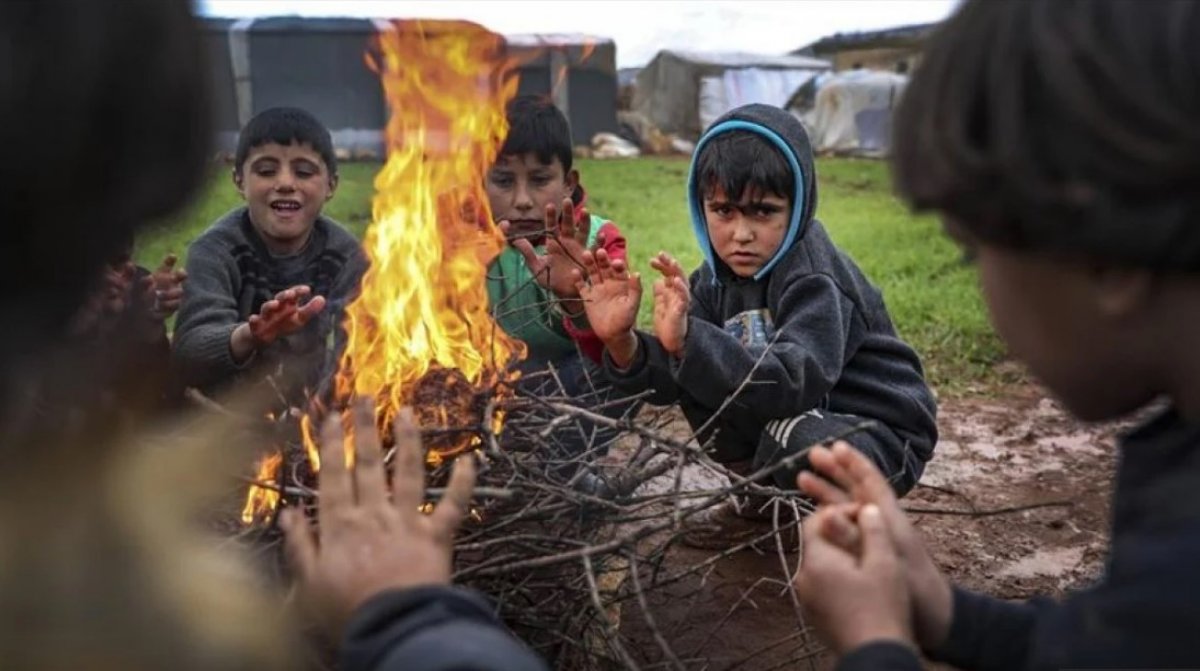 The UN Office for the Coordination of Humanitarian Assistance (OCHA) has sent 8,468 humanitarian aid convoys to Syria since January, including 1,613 through Turkey. 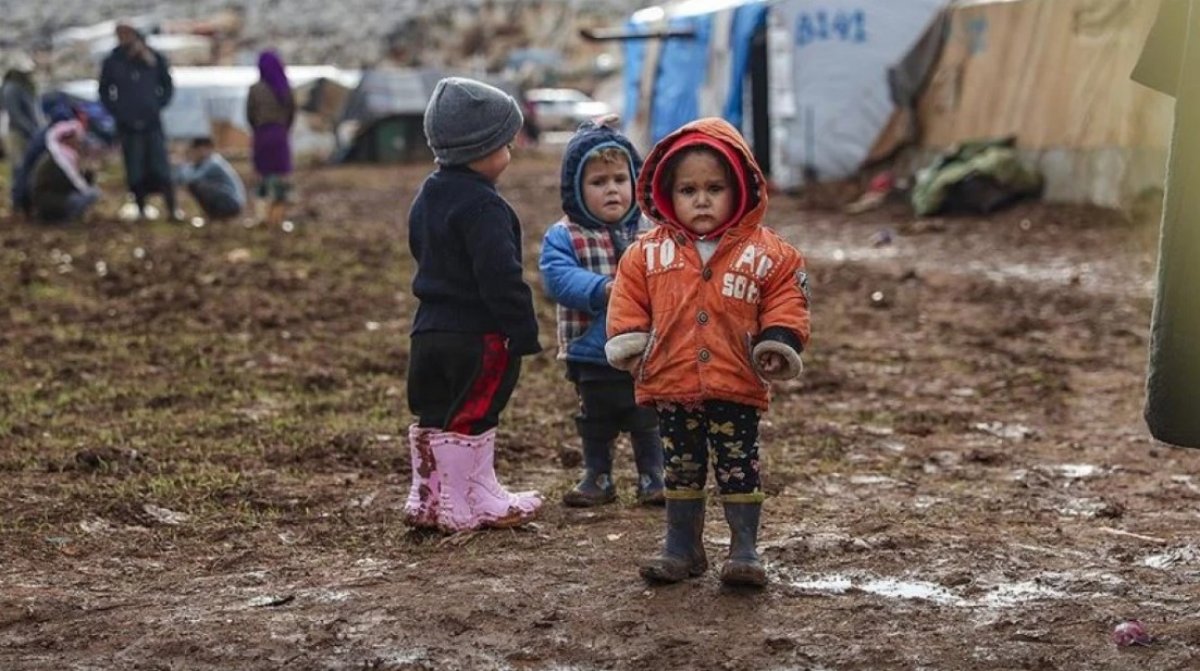 Syria has been mired in a vicious civil war since early 2011, when the Bashar al-Assad regime cracked down on pro-democracy protests.

Since then, hundreds of thousands of people have been killed and more than 10 million displaced, according to UN figures.