Russia and China plan to double by 2024 the bilateral trade turnover from current $108 billion to $200 billion through projects in energy, industry, high technology and agriculture.

The $108 billion trade turnover was reached by the two countries in 2018 thanks to implementation of a number of projects, primarily in energy domain that dominates Russian-Chinese economic relations, according to the Russian Federal Customs Service.

Around 74% of Russian export to China is related to mineral fuels -- oil, gas, coal and petroleum products. Besides, Russia is China's biggest supplier of the crude oil. 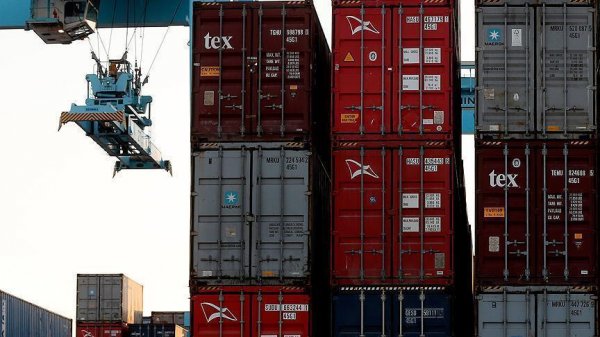 CHINA IS AN ACTIVE BUYER OF RUSSIAN ARMS

The completion of the project was followed by signing of two more agreements in June and November 2018, under which Russia will design two units of the Xudabao Nuclear Power Plant in Liaoning province and the China Experimental Fast Reactor (CEFR) near Beijing.

Russia and China help each other to meet their demands due to sanctions put in place by the Western countries. 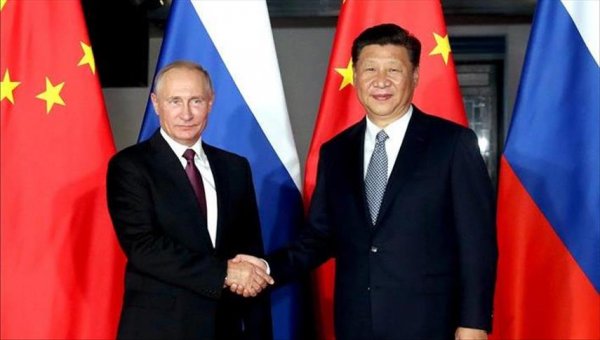 Russia’s import of machinery and equipment from China started to grow after 2010 and currently amounts to 57% of total imports from Beijing. China has been for many years one of the active buyers of Russian arms since the EU and U.S. arms embargo, introduced in 1989.