Russia begins the delivery of 2nd S-400 regiment to China

Russia announced the delivery of the second batch of Russian-made S-400 defense systems destined for service in the Chinese army.

According to the diplomatic sources, Russia started launching an operation to deliver the 2nd regiment set of S-400 surface-to-air missile systems to China by sea.

"THE DELIVERIES WILL BE COMPLETE WITHIN MONTHS"

"A transport vessel with the first batch of hardware from the second S-400 regiment set for China has taken to the sea from the port of Ust-Luga on the Baltic coast. Therefore, like in the case with Turkey, the deliveries of the systems have started several months ahead of the term stipulated in the contract," the source said. 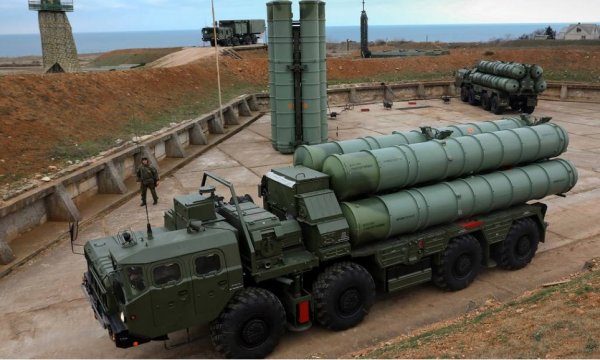 The first regiment set of S-400 anti-aircraft missile systems was delivered in the spring of 2018.