The Russian government has banned exports of Russian oil and petroleum products to Ukraine, Prime Minister Dmitry Medvedev said at a meeting.

“WE ARE BANING OIL EXPORT TO UKRANIE”

The new measures ban export to Ukraine of oil, oil products and coal, he said at a government meeting in Moscow. Also, the decree expands the list of items prohibited for import from Ukraine, he added. 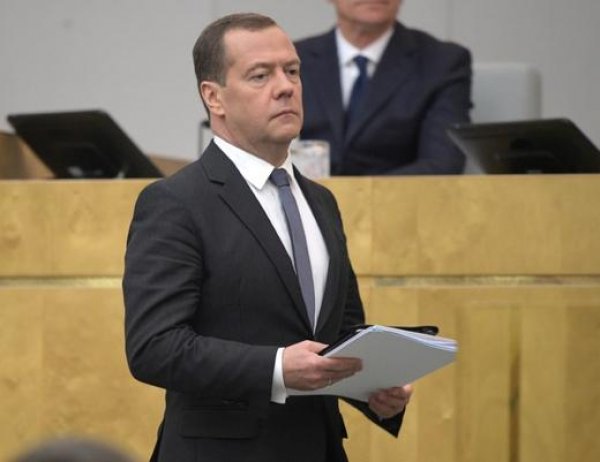 "We are expanding the ban on the import of certain types of goods to Russia. This measure will affect Ukrainian machinery, light industry, metalwork, the cost of which last year amounted to almost $250 million," he said. Medvedev also noted that these measures are retaliatory.

Russia and Ukraine have been at loggerheads since 2014, when Russia annexed Crimea after a controversial referendum. The Kiev administration has put in place various economic restrictions on Moscow since 2014.