At least 3 civilians reported dead, 9 more injured in the airstrikes. According to the civil defense group, the number of dead and injured may rise.

The Syrian opposition aircraft observatory said the Russian jets targeted the town of Termanin in Idlib and the town of Darat Izza in Aleppo governorate.

The White Helmets civil defense group said three civilians were killed in the attacks and nine others were injured. While fires after the airstrikes were put out by civil defense teams, search and rescue activities are continuing.

The Bashar al-Assad regime and its allies have meanwhile continued intensified air and land attacks on civilian settlements in the Idlib de-escalation zone. 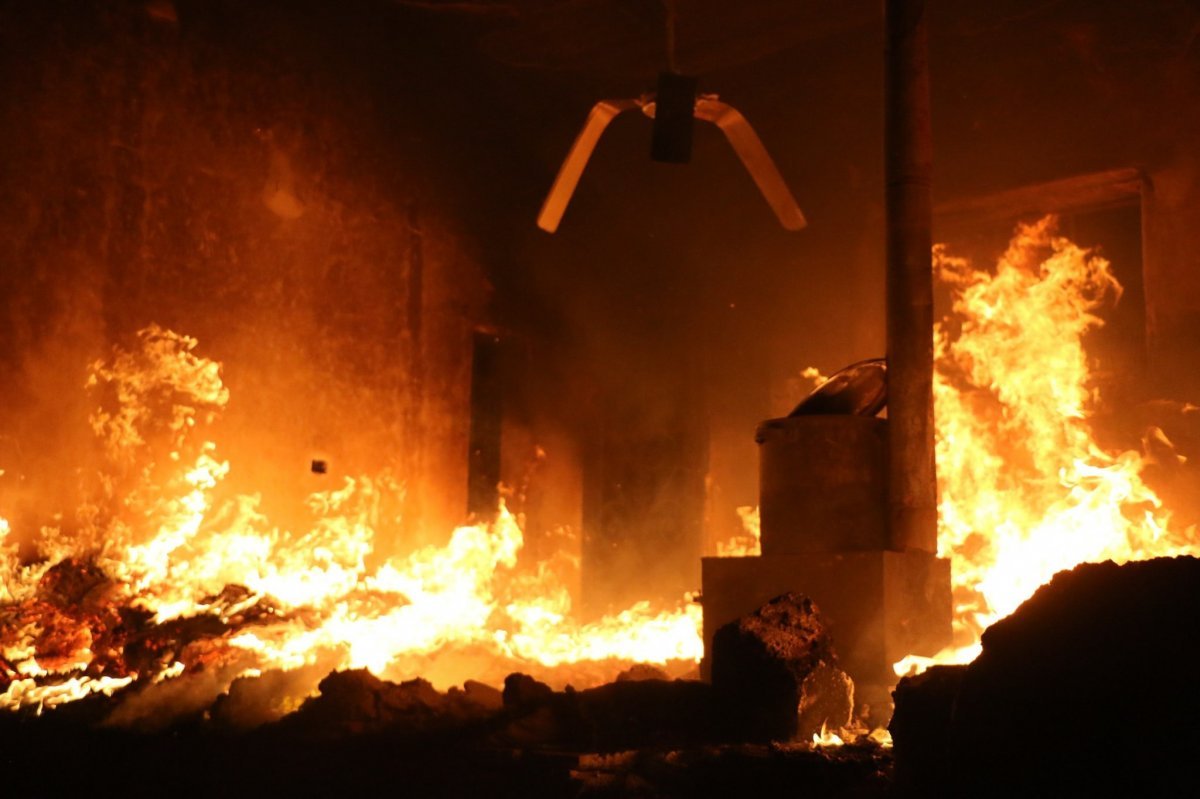 Since then, however, more than 1,800 civilians have been killed in attacks by regime and Russian forces who flouted a 2018 ceasefire and a new one that began on Jan. 12. 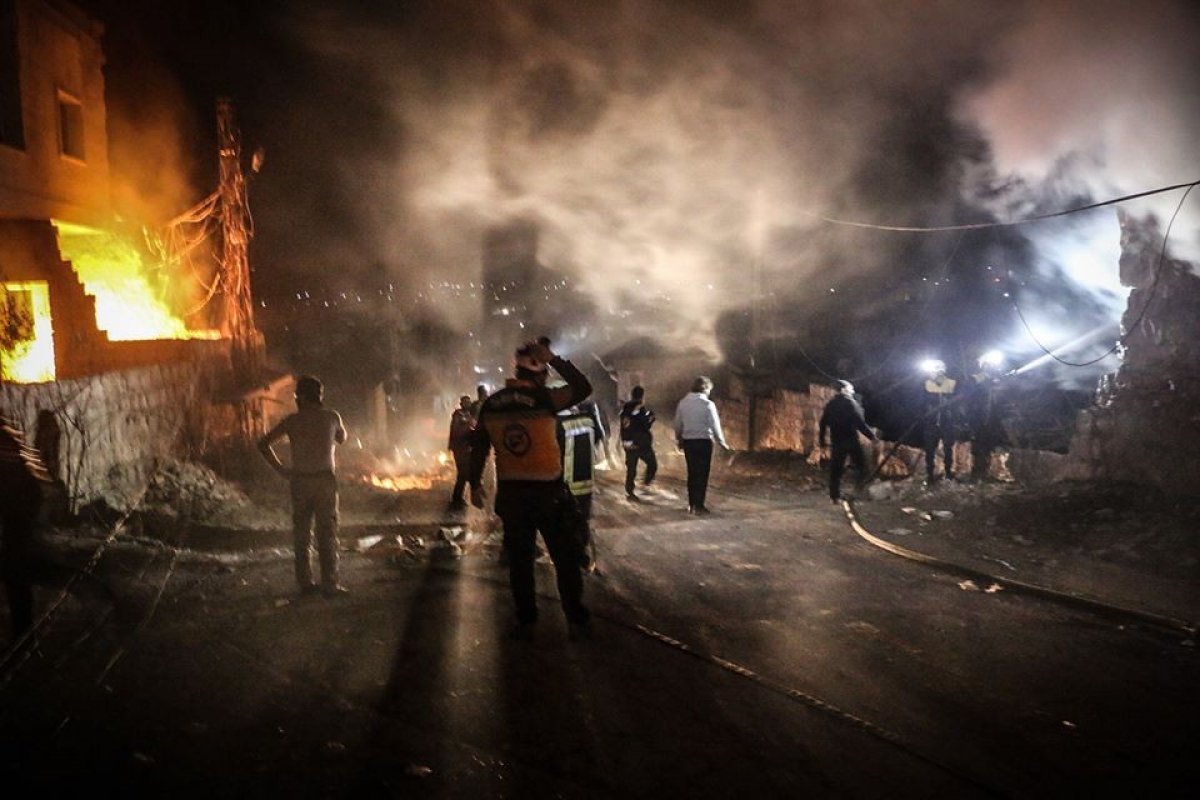 More than 1.7 million Syrians have moved near the Turkish border due to intense attacks over the past year. 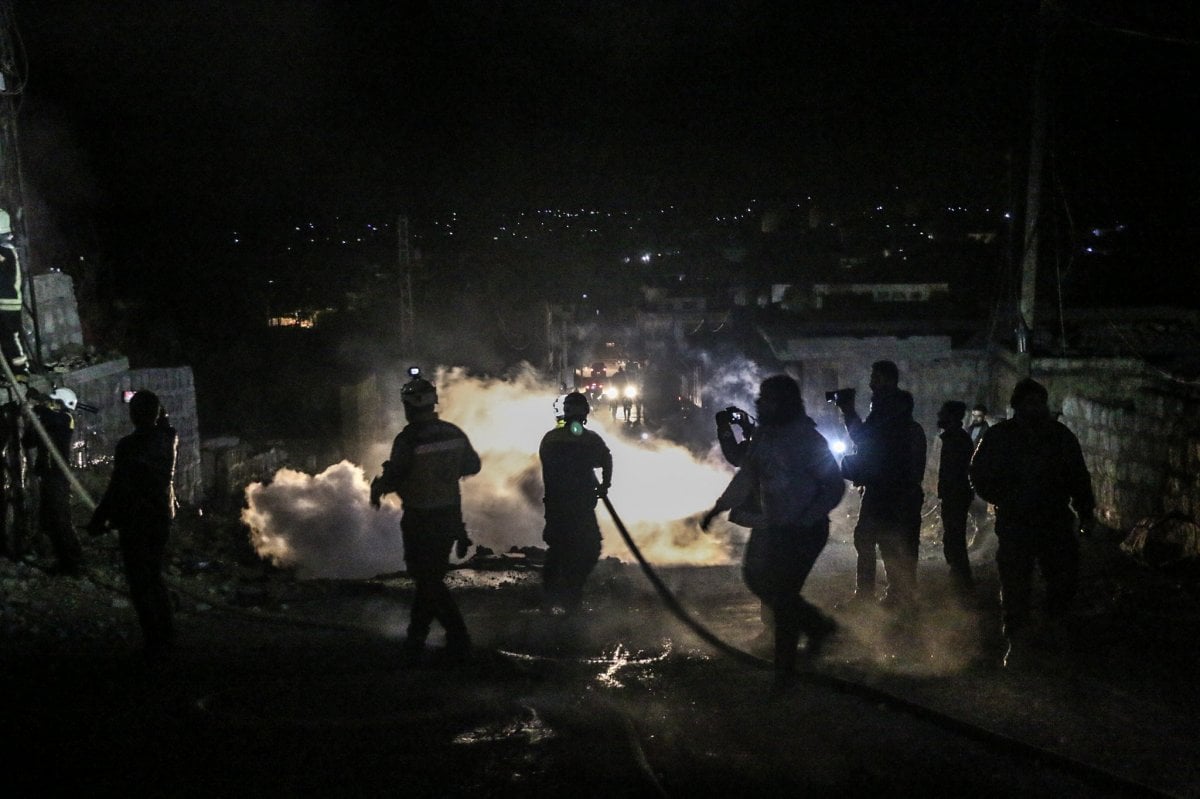 Turkey remains the country with the most refugees in the world, hosting more than 3.7 million migrants since the start of Syria’s civil war in 2011. 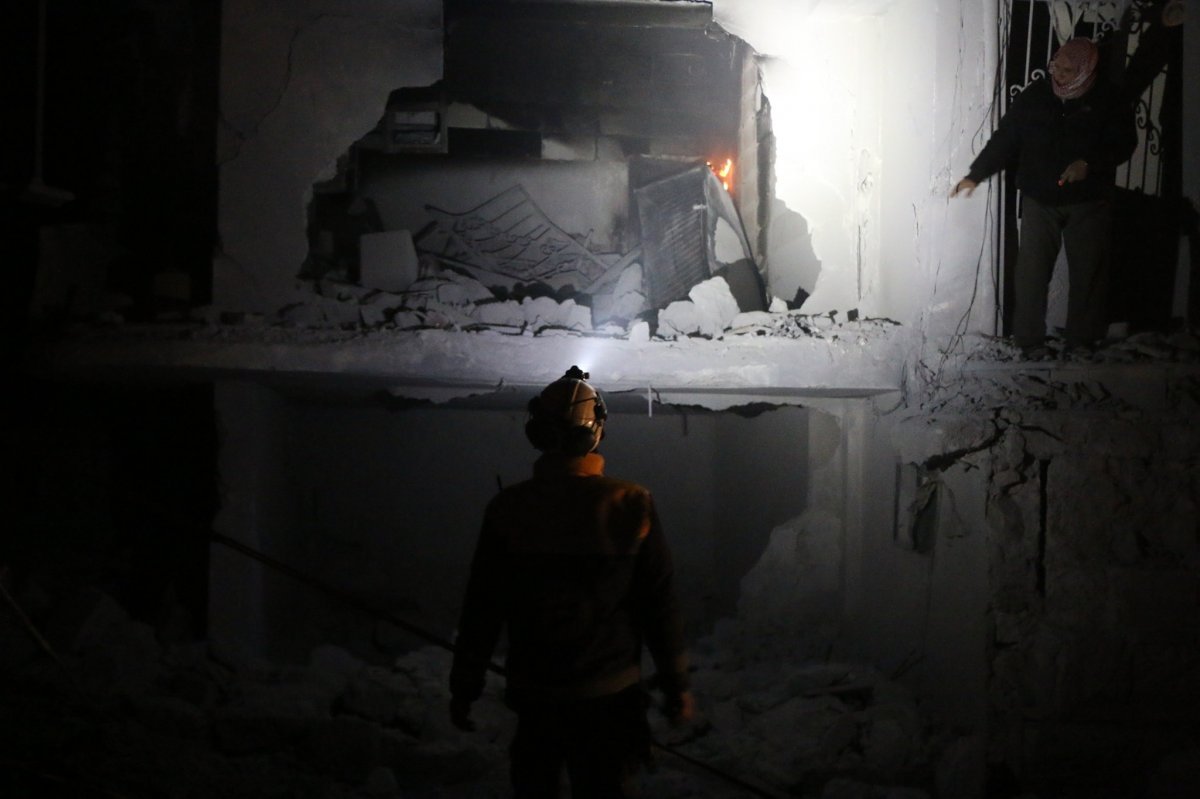 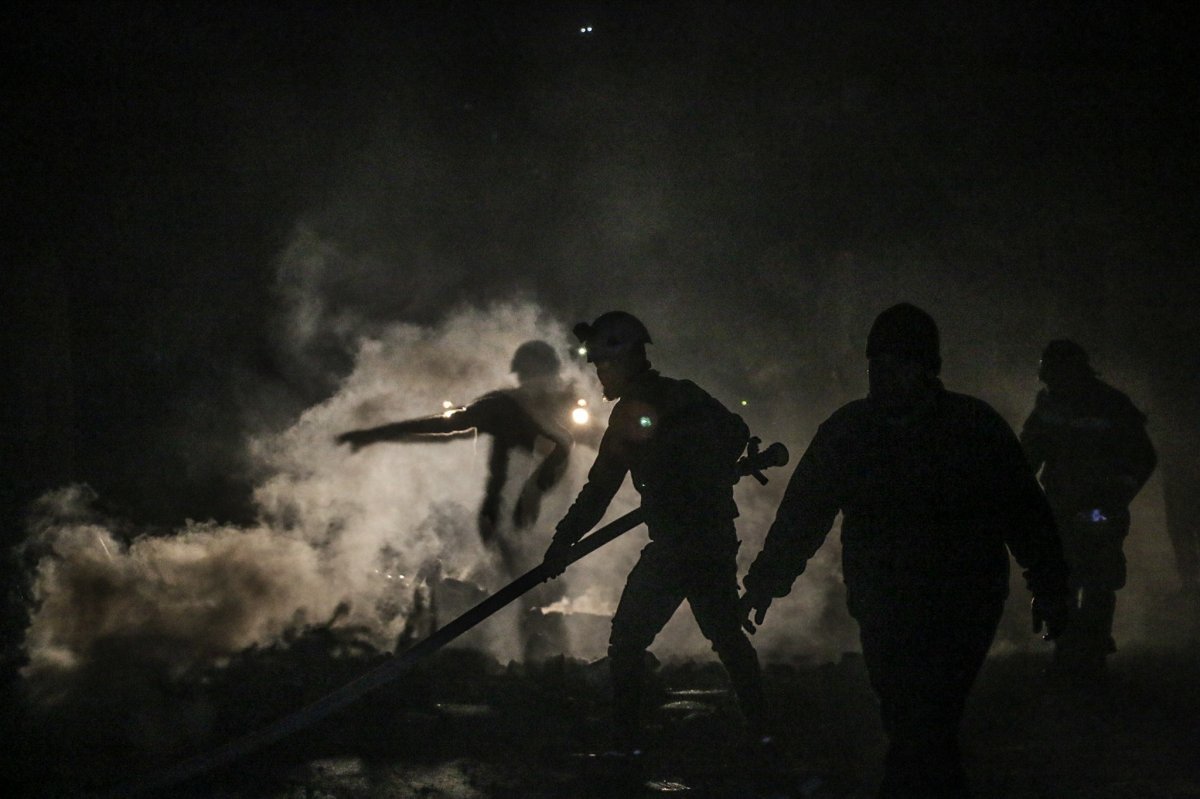