Russia approves of ban on smoking on balconies

Under the new rules, "open fire" is prohibited on apartment balconies, as well as in the living areas of dormitories and hotels in Russia. Lighting matches and smoking are both classed as open fire, officials say. Breaking the new fire safety rules could prompt a fine of up to 3,000 roubles. 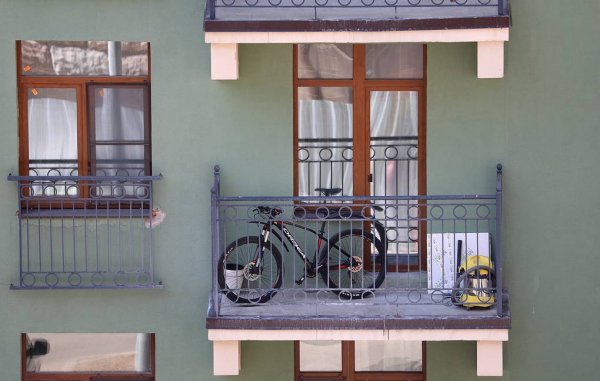 "The president has never approved of smoking because he advocates a healthy lifestyle. There are few smokers among staff who work with the president in one way or another," Peskov noted.