According to the Deputy Chairman of the company, the volume of initial deliveries will be 10 million cubic meters per day.

Russia aims to deliver natural gas to China via the Power of Siberia pipeline from Dec. 1, Deputy Chairman of the company Vitaly Markelov said late Tuesday.

Markelov confirmed that the volume of initial deliveries would be 10 million cubic meters per day but would increase.

In May 2014, Gazprom and the China National Petroleum Corporation (CNPC) signed a sales and purchase agreement for gas supplies via the Power of Siberia gas pipeline. The 30-year agreement provides 38 billion cubic meters per year of Russian gas to China. 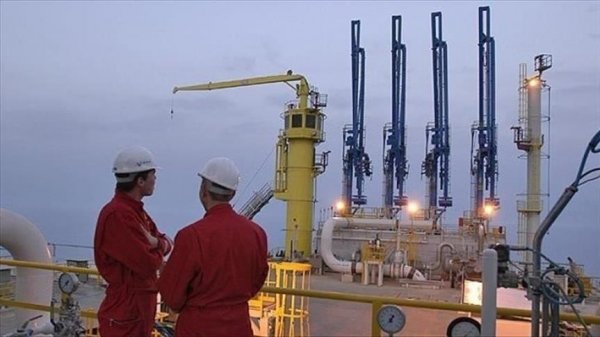 In February 2019, Alexey Miller, Gazprom's CEO said the construction of the Power of Siberia gas pipeline for gas flows between China and Russia was ahead of schedule, with Gazprom set to start supplies to China on Dec. 1, 2019.