According to the recent results, Zelensky’s Servant of the People party to bag over 42% votes.

ZELENSKY'S PARTY IS SET TO WIN 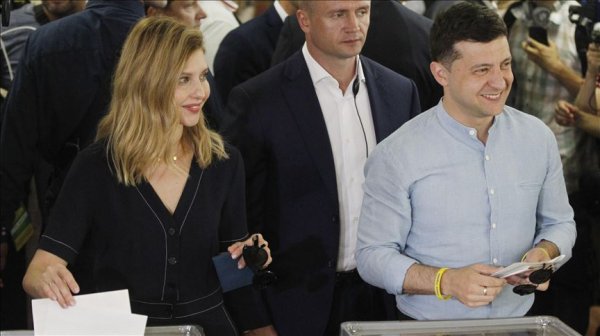 Former President Petro Poroshenko's European Solidarity party is projected to win 8.5% to 8.9% of votes. Former Prime Minister Yuliya Tymoshenko's All-Ukrainian Union "Fatherland" Party can count on 7.7% to 8.5% of the vote. Pop singer Svyatoslav Vakarchuk's Voice Party is set to receive 6% to 6.5% of the vote.

Zelensky dissolved the Verkhovna Rada during his swearing-in ceremony in May, triggering snap polls.