From Sunday, 22 cities and towns in the southwestern Khuzestan Province will be under a three-day lockdown, the province’s governorate announced.

President Hassan Rouhani said on Saturday that 25 million Iranians have been infected with the coronavirus and that another 35 million were at risk of acquiring it as Iran reimposed restrictions in the capital and elsewhere. 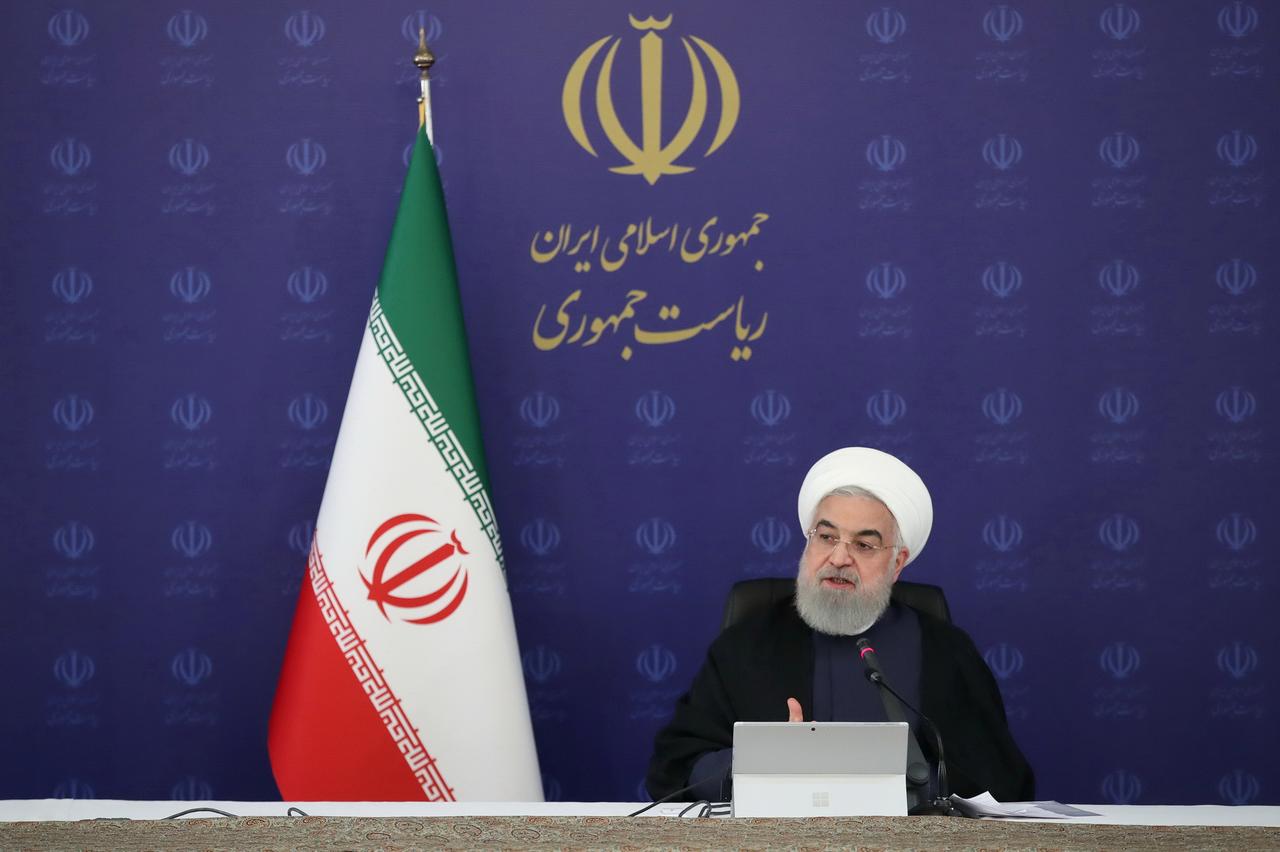 His office said they were based on “an estimated scenario” from a report by the health ministry’s deputy minister of research.

“Our estimate is that until now 25 million Iranians have been infected with this virus and about 14,000 have lost their dear lives,” Rouhani said in the speech. “There is the possibility that between 30 and 35 million other people will be at risk.”