Iranian President Hassan Rouhani said on Monday nobody should threaten his nation, responding to a tweet from US President Donald Trump.

Rouhani called attention to the 290 people killed when a US Navy cruiser shot down a civilian plane in 1988 after Trump said the US has targeted 52 sites to strike in Iran for the 52 US citizens taken hostage by Iran in 1979. 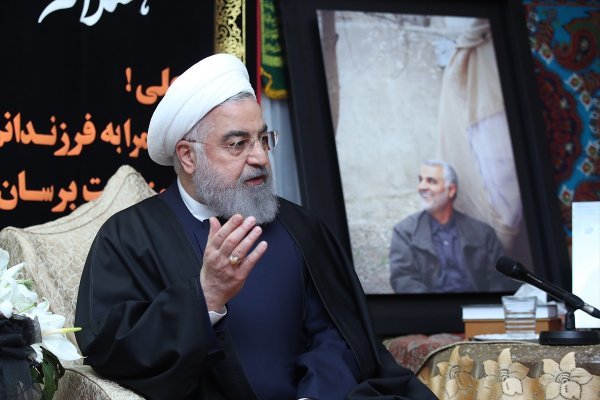 “Those who refer to the number 52 should also remember the number 290” Rouhani tweeted, referring to the 1988 shooting down of an Iranian airline by a US warship in which 290 were killed. “Never threaten the Iranian nation.”