Rouhani and Jinping slam US unilateralism

Iran and China on Friday criticized unilateral policies of the US during a regional security summit in the Kyrgyz capital Bishkek.

"IRAN IS UNDER US PRESSURE"

Speaking at the Shanghai Cooperation Organization (SCO) summit, Iranian President Hassan Rouhani said: “Pressures that the US administration is putting on Iran, China and other countries are aimed at dominating the entire Asia and the world." 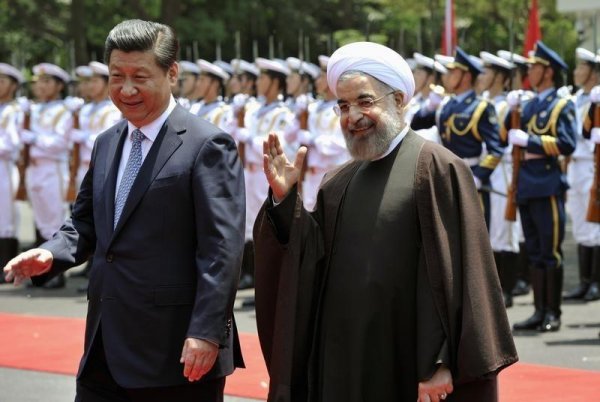 He expressed willingness to play a vital role in China's ambitious Belt and Road Initiative which aims to connect China to Central and South Asia and onward to Europe through a series of roads and railway networks.

“Given its exceptional geographical location, Iran is ready to play an important role in the Belt and Road Initiative and willing to continue cooperation with China in energy fields and the development of infrastructures," he said. 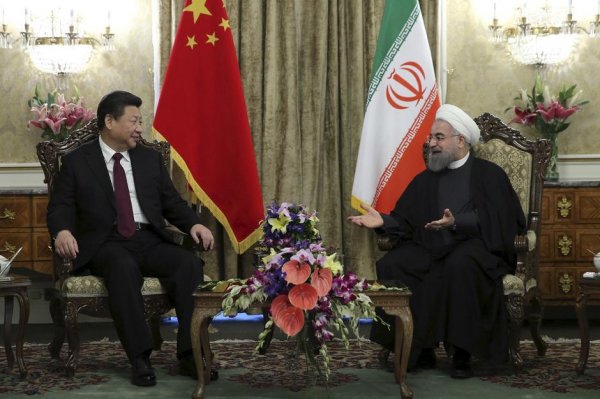