Around 47 percent of 18 million registered voters have cast their votes in the first round.

Romanians are voting to elect their president on Sunday, in a second round of presidential elections.

Official results show that current President Klaus Iohannis from the center-right National Liberal Party (PNL) gained 37% of votes in first round of elections on Nov. 10. Iohannis is also considered the favorite to win in the final second round. 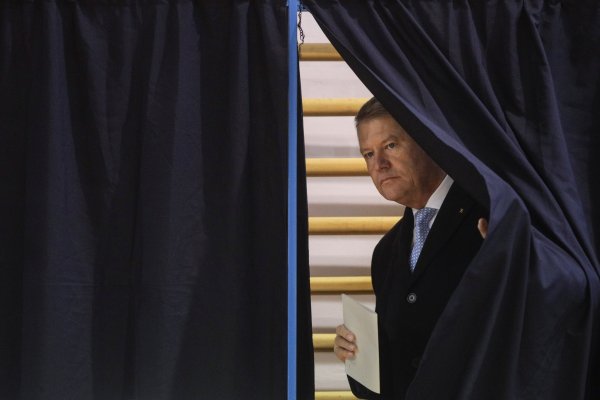 Viorica Dancila from the Social Democrat Party (PSD) was the runner-up, receiving  22% of votes in the first round, and was thus also eligible to contest in the second round. 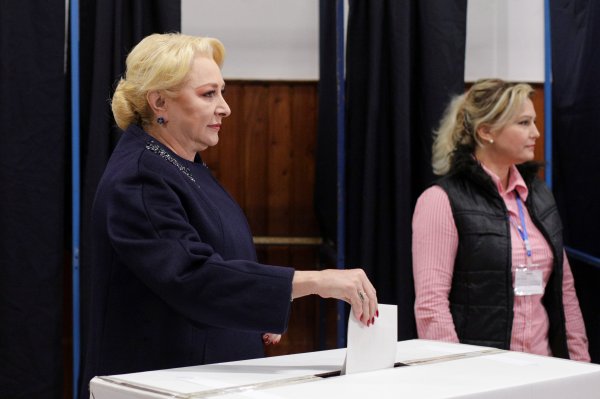 Initial official results of the elections are expected to be announced at 9.00 p.m. local time (1900GMT).