No group has yet claimed responsibility for the attacks.

"The Katyusha rockets landed at Balad airbase in Saladin province without causing any casualties or material damage," said an official statement. 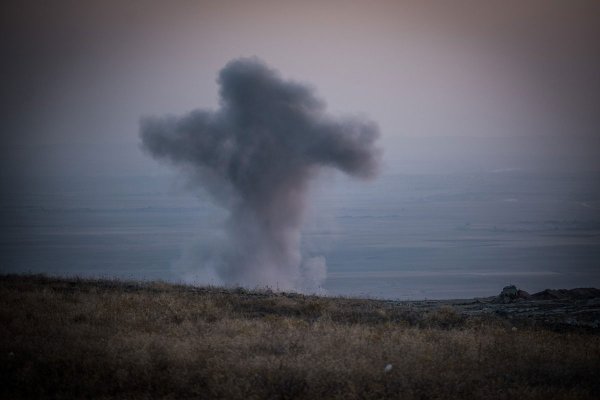 The attacks come at a time of escalated tensions between the US and Iran amid fears Iraq could turn into a battleground between the two countries.

Almost 5,000 US troops were deployed in several military bases throughout Iraq as part of the international coalition to fight the terrorist group Daesh/ISIS.