No group has claimed responsibility for the attack.

Four Katyusha rockets struck a camp near the Baghdad International Airport, injuring six fighters, the ministry said in a statement. It, however, did not give further details about the identity of the fighters. 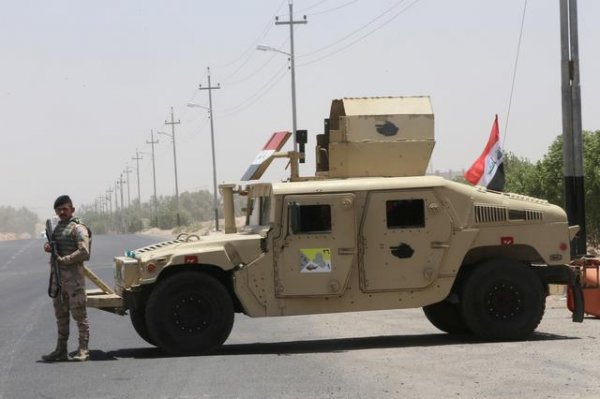 Monday's attack came amid mass protests since early October that killed 485 Iraqi protestors and injured 17,000 others, according to Iraq's High Commission for Human Rights.

On Dec. 1, the Iraqi parliament accepted the resignation of Prime Minister Adel Abdul-Mahdi amid protests against corruption and poor living conditions in the country.