Rockets hit military base housing US forces in Iraq

The attack took place in the evening when the three rockets landed on al-Taji Camp.

An Iraqi military airbase, which houses US forces, was targeted by rockets on Monday, a police officer said.

Al-Taji military airbase, located 85 kilometers (some 53 miles) north of the capital Baghdad, was targeted by four Katyusha rockets, according to Capt. Ahmed Khalaf. 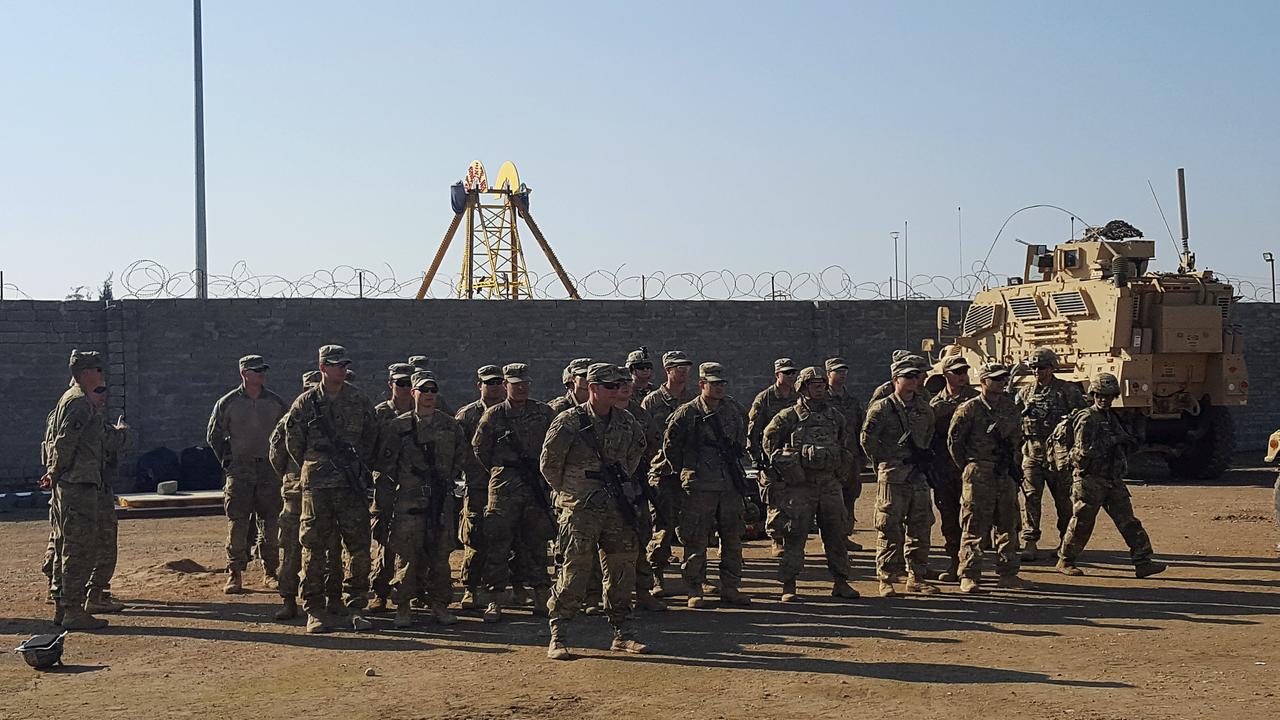 The airbase houses joint forces including Iraqi and American soldiers as well as other foreign forces from the US-led international coalition.

No group has yet claimed responsibility for the attack.