This came after a similar attack targeted US forces at the airport on June 8.

Two rockets landed at the vicinity of the Baghdad Airport that houses a headquarters for US forces, according to an Iraqi police official.

"At dawn, two rockets targeted Baghdad International Airport; where there is a headquarters for American forces in the military part of the airport," Capt. Ahmed Khalaf, a police officer, said.

NO DEATHS OR MATERIAL LOSSES WERE REPORTED

Khalaf stated that "there were no deaths or material losses reported."

He said security forces have found a rocket launcher in the Al-Furat neighborhood, west of Baghdad. 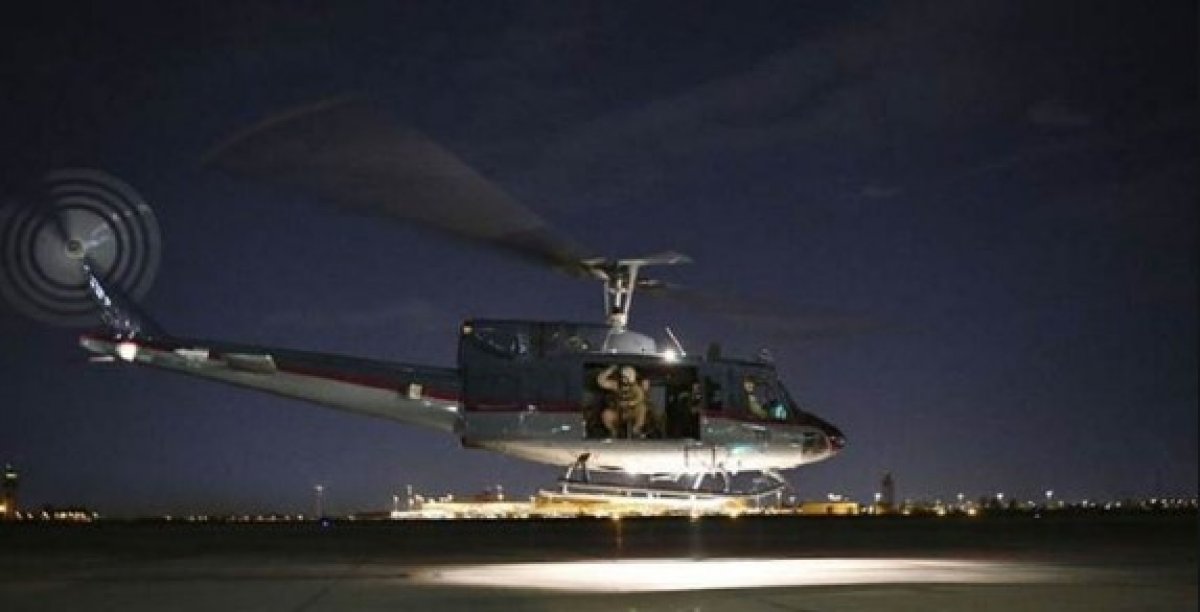 On June 13, the Al-Taji military base north of Baghdad, which accommodates US forces, was also targeted.

Earlier this month, the Iraqi government pledged to protect all military bases of the US-led international coalition with expectation of departure of US troops.