Three people were injured on Wednesday in a rocket attack on the headquarters of giant US oil company ExxonMobil in Iraq's southern province of Basra, according to the Iraqi Defense Ministry.

ExxonMobil is the main contractor in a long-term agreement with the Iraqi South Oil Company to develop the oilfield. 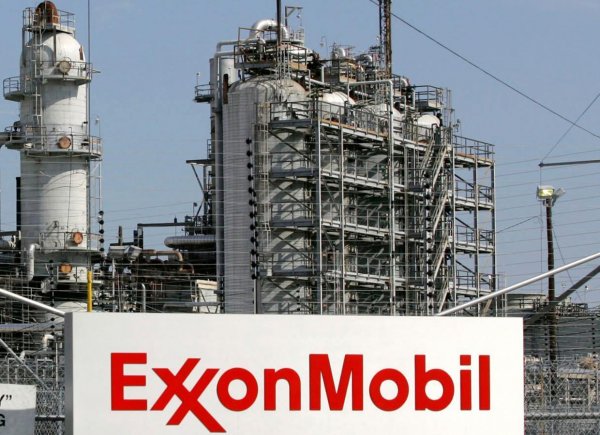 Iraq's oil production capacity is about 4.7 million barrels per day (bpd), but the country currently produces between 4.4 to 4.5 million bpd under an agreement with OPEC to reduce oil production.

Iraq's oil revenue forms around 95 percent of the country's income.