The Vatican said on Tuesday that four people had so far tested positive inside the city-state but those it listed do not reside in the guesthouse where the 83-year-old pope lives.

A person who lives in the same Vatican residence as Pope Francis has tested positive for coronavirus and is being treated in an Italian hospital, the Rome newspaper Il Messaggero reported on Wednesday.

Francis, who has canceled public appearances and is conducting his general audiences via television and the internet, has lived in the guesthouse, known as Santa Marta, since his election in 2013.

Santa Marta has about 130 rooms and suites but many are not occupied now, a Vatican source said. Nearly all of the current residents live there permanently. Most outside guests have not been accepted since Italy went on a national lockdown earlier this month. 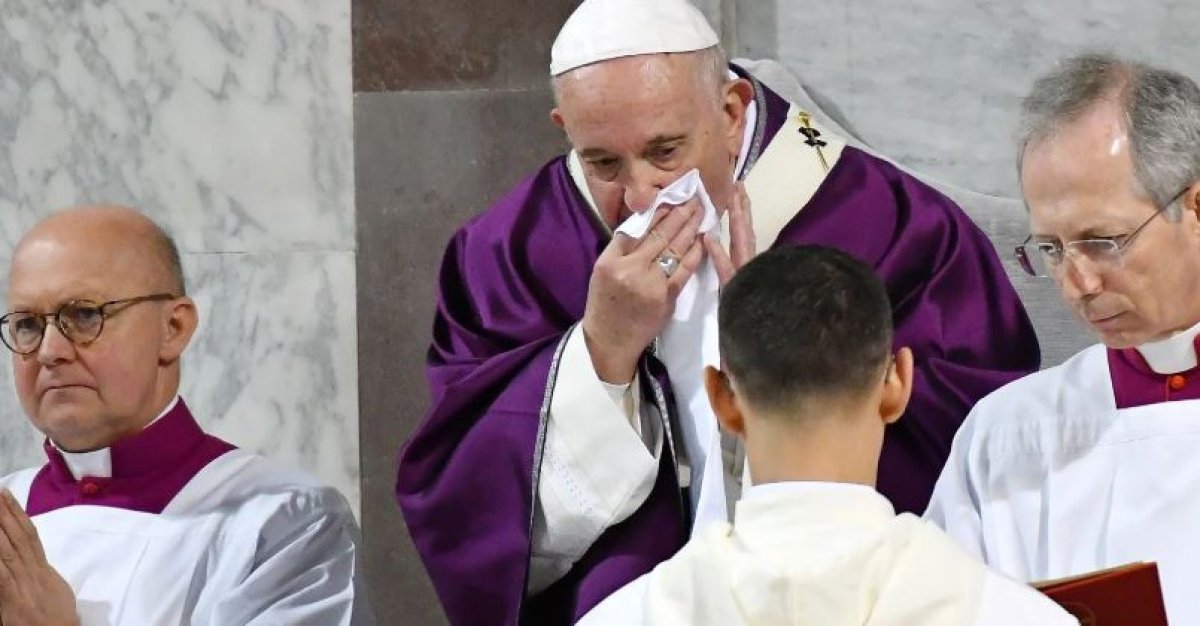 Italy has seen more fatalities than any other country, with latest figures on Wednesday showing that 7,503 people have died from the infection in barely a month.

The Vatican is surrounded by Rome and most of its employees live in the Italian capital.