Data showed arms sales by Turkish companies listed in the ranking rose by 22 percent in 2018 to $2.8 billion.

The world's top 100 weapon producers have increased their global sales by 47 percent since 2002, a watchdog said Monday.

Their sales for 2018 totaled $420 billion, a 4.6 percent increase compared to the previous year, the Stockholm International Peace Research Institute (SIPRI) said in a report.

AT LEAST 80 ARMS PRODUCERS WERE BASED IN US, EUROPE AND RUSSIA

The institute's database excludes Chinese companies due to the lack of data to make a reliable estimate. "For the first time since 2002, the top five spots in the ranking are held exclusively by arms companies based in the US: Lockheed Martin, Boeing, Northrop Grumman, Raytheon and General Dynamics," the report said.

The total arms sales of US companies in the ranking amounted to $246 billion, 59 percent of all arms sales in the list, an increase of 7.2 percent compared with 2017. 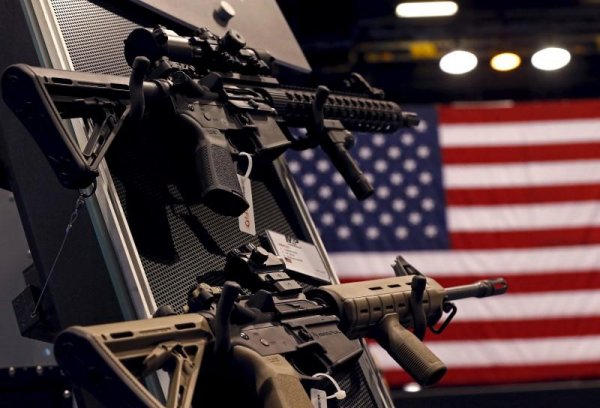 For example, two of the top five, Northrop Grumman and General Dynamics, made multibillion-dollar acquisitions in 2018. "U.S. companies are preparing for the new arms modernization programme that was announced in 2017 by President [Donald] Trump,’ said Aude Fleurant, director of SIPRI’s Arms and Military Expenditure Programme.

"Large U.S. companies are merging to be able to produce the new generation of weapon systems and therefore be in a better position to win contracts from the U.S. Government," it added.